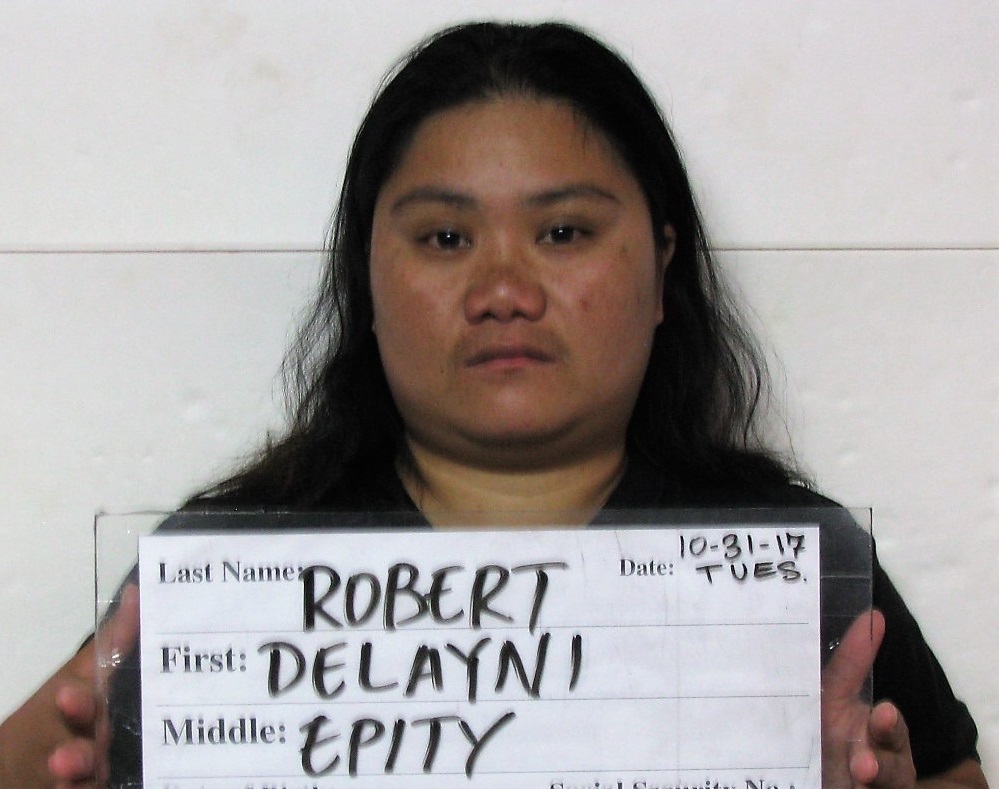 Few details into the incident have been released by the Guam Police Department.

Guam – Local authorities have called off the search for the parents of a little girl found yesterday morning in Dededo.  The toddler was found wandering on Fatima Road by South Henry Kaiser near the Mobil entrance to the Micronesian mall.

According to Guam Police Department Acting Public Information Officer Paul Tapao, after unsuccessful attempts to locate the girls parents, the child was placed in the custody of Child Protective Services.

Two hours later, the parents of the little girl arrived at the Dededo Precinct, said Tapao.  GPD added the mother told authorities her daughter managed to unlock a door to their home while she slept.

The mother has been identified as Delayni Epity Robert. She was booked and confined for child abuse, child neglect and child endangerment.