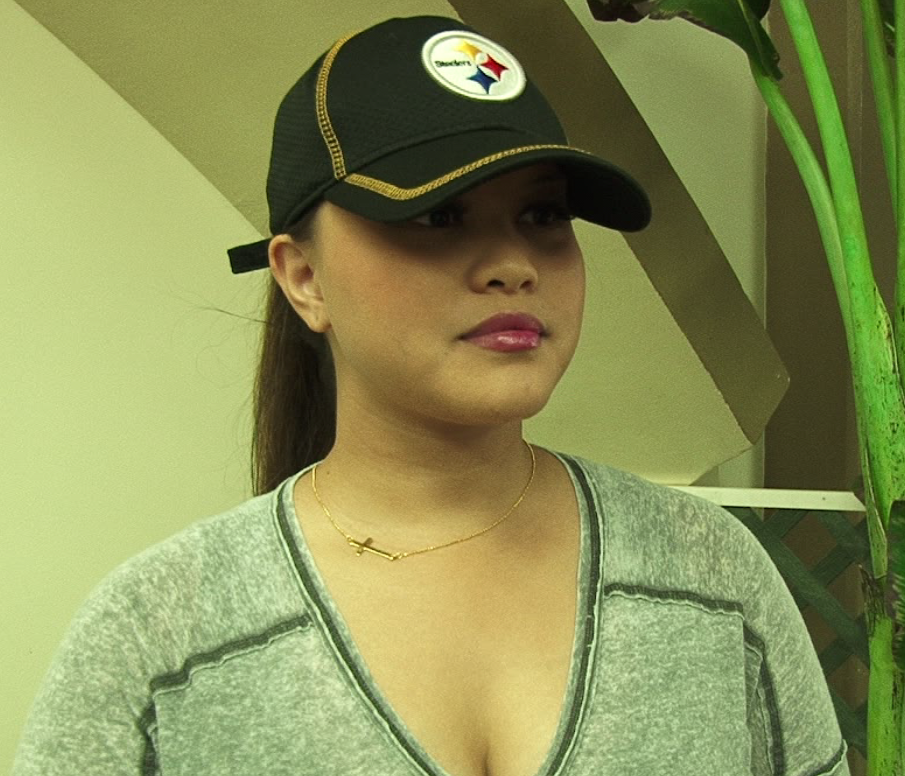 “My heart goes out to any of those babies and mothers that will be suffering through this…People are still going to be affected no matter what and it’s heartbreaking,” expressed Moylan.

Guam – Yesterday, the Guam Memorial Hospital announced that a staffer of the nursery unit unknowingly exposed active Tuberculosis to over 300 infants.

When Jesrae Moylan, a mother of a one month old newborn learned about the potential infection, she immediately contacted the hospital.

Moylan wasn’t the only one in her circle of friends affected by the lone GMH staffer. She knew at least two other mothers who were equally worried about their infants.

“They were freaking out. They were paranoid. One of my girlfriends is a teacher. She was like, ‘I want to get checked to make sure I don’t expose that to my students.’ So, even though they told me ‘you’re okay’ which I’m grateful for, my heart still goes out to all the moms and babies who might have to get checked. It’s scary,” she said.

Moylan gave birth at GMH on July 19th, but she says she narrowly missed the gap of patients exposed to the disease.

“I immediately called [GMH] and thankfully on that particular day there was no exposure. But, I still went and called a pediatrician to get a second opinion on what they felt I should do,” she explained.

Moylan says her pediatrician instructed her to simply keep a watchful eye on her newborn, noting that her infant had already passed its one month checkup. Unfortunately, one of her friends was not so lucky.

“Someone mentioned that they did fall under that particular day of exposure. So, they do have to get checked. I don’t know the process is or what they have to do, but I did hear of someone who is potentially affected,” she said.

Moylan does believe the hospital is being diligent to sort through the difficult situation, but the news is no less disheartening.

Camacho guesstimates that the employee had been in contact with around 328 infants alone, not including exposure to parents and fellow employees.

GMH employees are expected to take an annual PPD screening; however Public Health Director Jim Gillan told PNC yesterday that the TB screenings are not always reliable. He said the situation is compounded when an individual carrying latent TB exhibits no signs or symptoms.

The GMH individual in question only became aware of their disease during an executive checkup overseas. But by the time it was officially discovered, the exposure surpassed hundreds of potential contacts.

“My heart goes out to any of these babies and mothers that will be suffering through this. Even though thankfully we’re okay, it’s not like we won anything. People are still going to be affected no matter what and it’s heartbreaking,” expressed Moylan.

Meanwhile, GMH announced that they are organizing a task force comprised of TB specialists and physicians to mitigate the situation. There has been no word yet as to whether they have secured a hotline specifically for this incident.

GMH says they will contact any individual they believe has been directly affected by the staffer carrying active TB.

For further inquiry, you can read the full TB fact sheet, nursery guide, as well as the Warmline Brochure.

And if needed, additional documents such as the TB-Exposed Infant Evaluation Form and a Physician Letter has been provided by the Department of Public Health to assist with screenings should a patient opt for a private checkup.