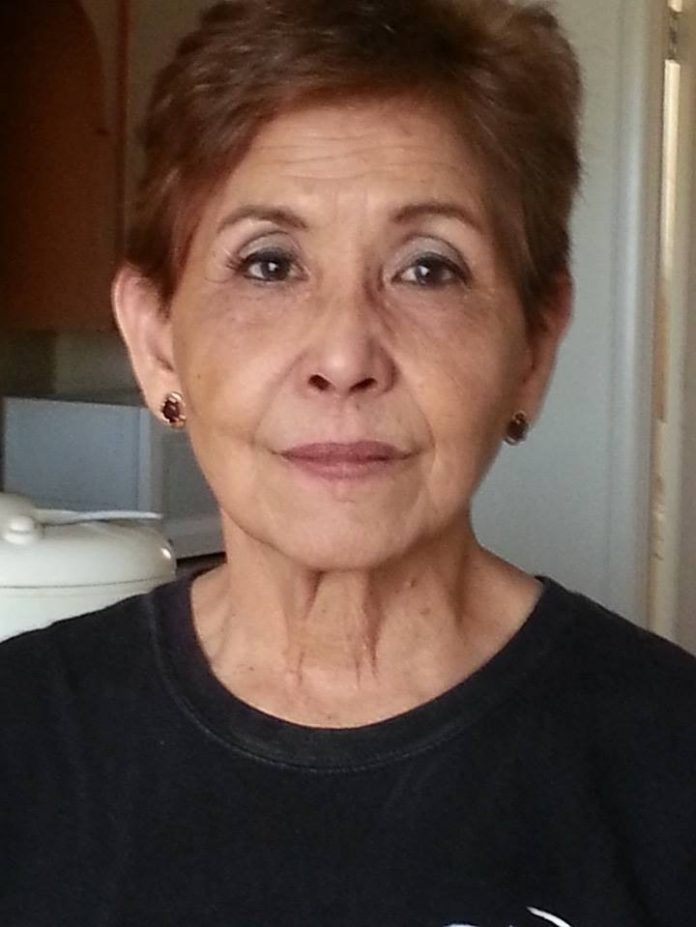 Guam – News allegations of sexual abuse against Archbishop Anthony Apuron. This time coming from a mother who says her son finally let go of his secret while he was lying on his deathbed. We have an emotional interview from Doris Concepcion.

Doris Yamashita Concepcion has held on to a secret she kept for her son for 11 years too long. But after hearing about Roy Quintanilla’s story earlier this month, Concepcion says she finally found the courage to come forward for her son.

Quintanilla is the first person to publicly accuse Archbishop Anthony Apuron of molesting him when he was an altar boy at the Mt. Carmel Catholic Church in Agat some 40 years earlier.

“Nobody came up and asked me. I volunteered this. I want verybody to know that I came up to Roy and I said, I told him what happened to Sonny and I supported him,” explains Concepcion.

Formerly of Agat, Concepcion, who now lives in Arizona, says her son, Joseph A. Quinata, whose nick name is Sonny, was also a sex abuse victim of Apuron at the Mt. Carmel Church.

“Apuron of course back then his altar boys go and help him, they clean churches and stuff like that. The usual thing,” she says.

“Apuron would call me and he would say, ‘I’m having trouble with Sonny. He’s not listening to me. He peed in the back of the church,'” she adds. “So I punished Sonny.”

She tells us about the day her son finally told her the truth. Concepcion says Quinata was 37 years old and was being wheeled into surgery.

“He says, ‘Mama, I love you. Come closer. Give me a hug,'” recalls Concepcion. “We gave each other hugs and he just said, ‘I have to tell you this. I cannot take it with me.’ I said, ‘Take what?’ He said, ‘I was molested.’ I said, ‘Who?’ He says, ‘I was molested by Father Apuron when I was an altar boy in Agat. [Those] were his exact last words to me.”

“They took him away and that was the last time I saw my son,” she says, sobbing. “My heart was already breaking because I knew he wasn’t gonna make it out of surgery.”

“I wish the archbishop will just face me. I would love to look at him in the eye. If he has a conscience, admit. Do what’s right for the people, especially for his soul.”

Concepcion’s son passed away in May of 2005. She plans to scatter her son’s ashes on Guam next week, which Concepcion says was her son’s dying wish.