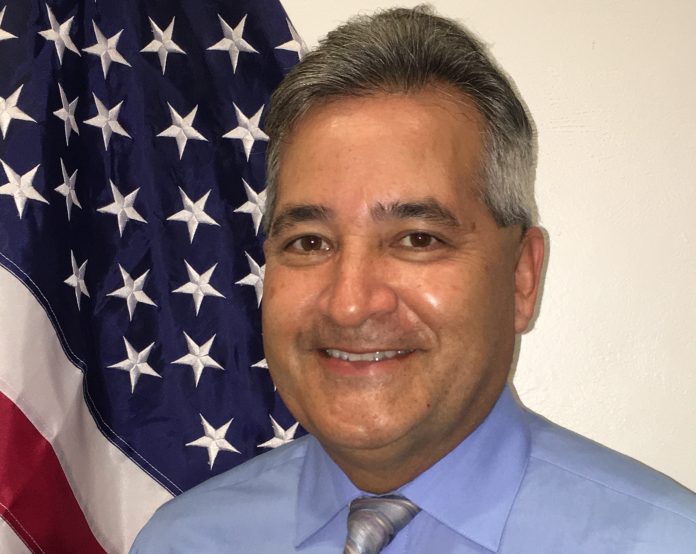 Guam – Eric the Eagle has assembled an alliance with Gary Gumataotao in Moylan’s second bid for Attorney General.

Former AG Douglas Moylan stated on Mornings with Patti today that he’ll be tasking Gary Gumataotao with his campaign. Moylan’s interview followed Newstalk’s phone call with Gumataotao wherein the private sector attorney said he believes that his “best friend” Doug has the experience necessary to spearhead the Office of the Attorney General. Gumataotao asserted that his support for Moylan is due to his attraction to what the former AG has to offer and not from any negative feelings he has about Leevin Camacho.

According to Gumataotao, all three candidates remain good friends and colleagues and that Camacho would make a good attorney general one day but admitted that the newcomer could use more “seasoning.” The third-place contender further commented that he’ll actively be supporting Moylan in every way he can.

These announcements follow a strongly-worded letter from Eric the Eagle that was published earlier this week. In his statement, the feathered mascot requested that Gumataotao’s 7,260 voters join his roost. Together with the 7,915 already supporting the former AG, the flock could give Camacho a run for his money. The youngest candidate received 14,284 votes in the primary election, according to the Guam Election Commission’s unofficial results posted Sunday morning.