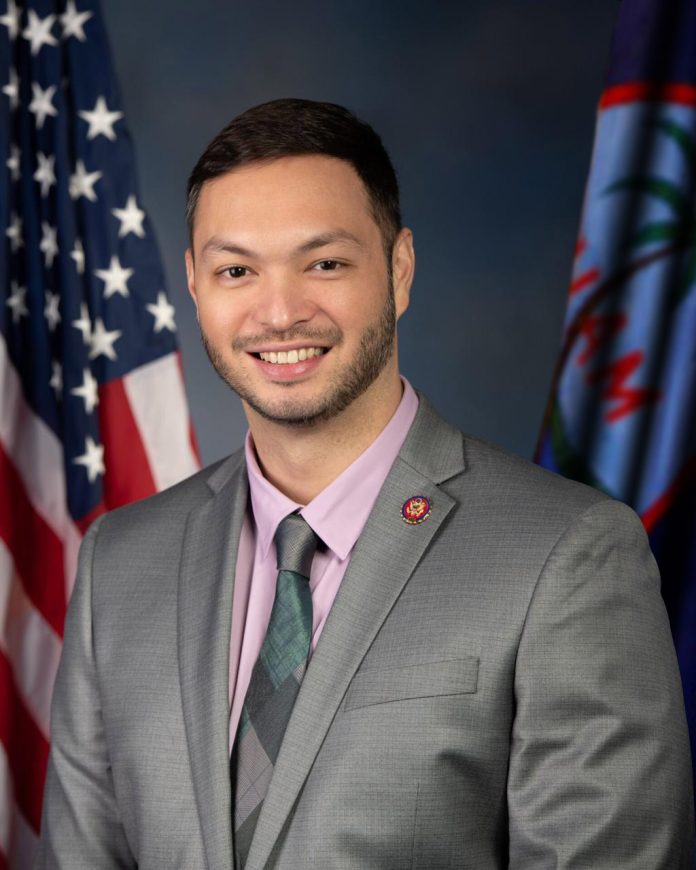 Congressman Michael San Nicolas has co-sponsored a House Resolution that aims to stop price gouging from the oil industry.

According to the Office of the US Delegate, Congressman Michael San Nicolas has shown support in House Resolution 7099, otherwise known as the “Stop Gas Price Gouging Tax and Rebate Act.”

The Resolution, according to Congress’s website, seeks to establish a windfall profits exercise tax on crude oil and to rebate the tax collected back to individual taxpayers, and for other purposes.

This resolution was introduced in the House on March 16th of this year, coming off of the heels of the price increase at the pump. An issue that is affecting most areas of the world.

One of the issues that the US Delegate brought up was how regardless of where someone is getting gas on-island, the price is the same. An issue that was brought before the Federal Trades Commission to see if they could challenge it legally. San Nicolas points out, “They said there is no proof of collusion if we don’t have an email in hand or a witness willing to come forward saying, ‘I know Gas company A is talking to Gas company B'”.

The Congressman adds, “Unless we have a witness willing to come forward and say that. Provide evidence to that effect, or for evidence to be provided even without a witness. Unless there’s something like that. The Federal Trade Commission is unable to act.”

In regard to HR 7099. San Nicolas stated that the resolution hopes to re-establish fairness for American gas consumers by securing a gas price rebate, which would be funded by assessing an excise tax on gas profits that meaningfully exceed pre-pandemic levels of oil production companies.