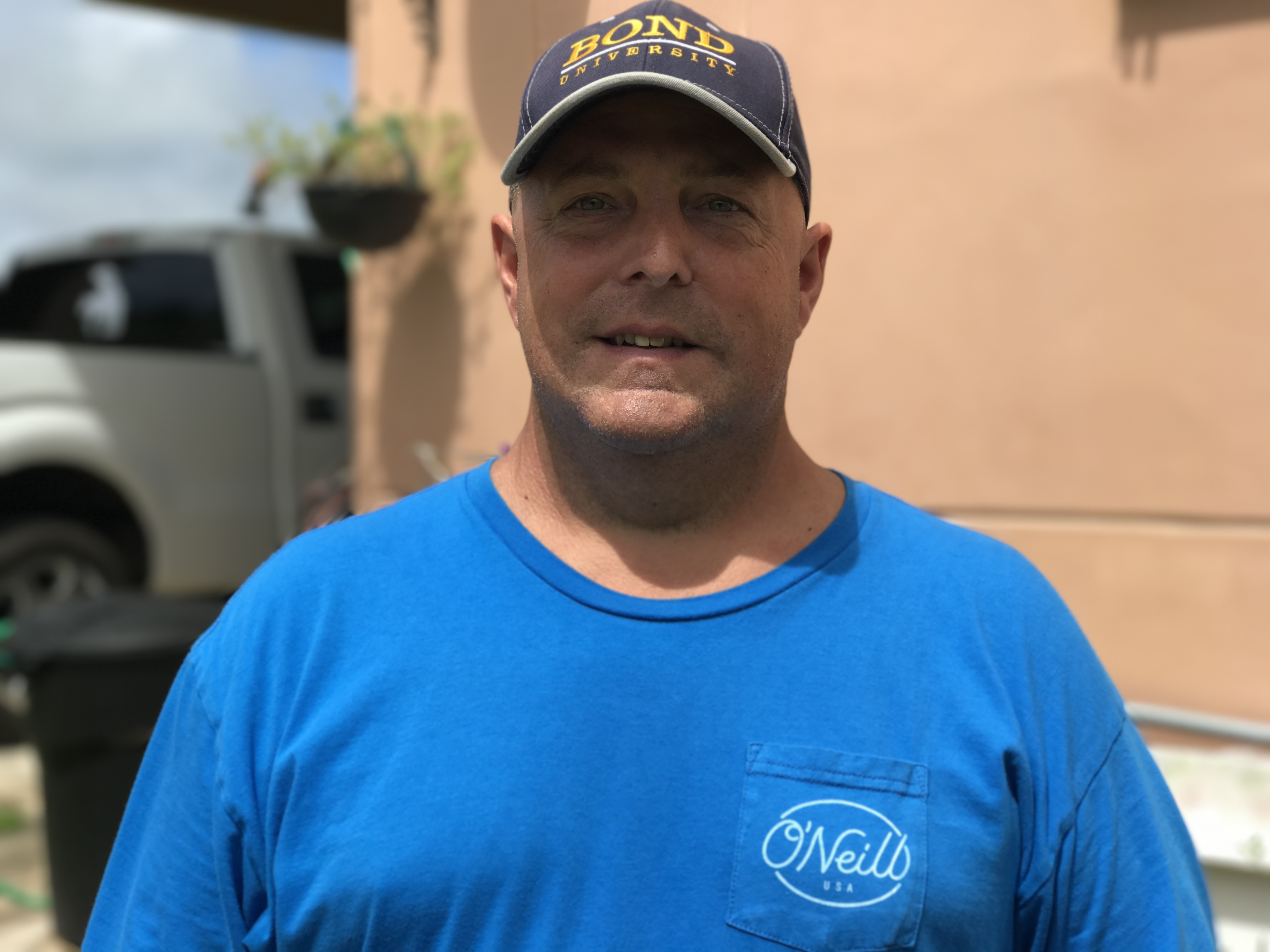 Guam – Residents up in Mt. Santa Rosa in Yigo have been without water for 3 weeks and they are fed up.

“It’s 2017 this stuff shouldn’t be happening,” said Yigo resident Tony Carter. Carter is an air force retiree who now lives in the Mt. Santa Rosa area of Yigo. He and other residents in the area have had to live without running water for 3 weeks. “Well in the states I imagine they wouldn’t allow you to live at the residence with no water it’s unsanitary,” said Carter.

For Mt Santa Rosa resident Ivan Uruo, sanitation is extremely important especially because he has a one-year old daughter to take care of. “It’s been kind of rough especially with my daughter because she has eczema and it’s been kind of hard to make things better for her,” said Uruo adding, “If we’re paying for water then it should work.”

GWA General Manager Miguel Bordallo told Patti Arroyo on K57(Fri.) that the water in Mt. Santa Rosa should be working soon. The part that they needed to fix a pump that caused the water outage has arrived. “We are going to be taking it offline to conduct the repairs which we anticipate we’ll be able to complete this evening and once the repairs are done and we clear the samples and the turbidity is down and we are able to flush tomorrow and get it up back into the distribution system we’ll be pumping to refill the reservoir up in Mt. Santa Rosa,” said Bordallo.

Nevertheless, residents in the area still find the three weeks without water unacceptable. “It’s unreal. This is not our first time we’ve only been on island since March first and this is our fourth water outage on the island,” said Carter adding, “It’s horrible. Anything you do you have to go get water to do it with.” Carter has had to become creative. In fact, he figured out how to assemble a small makeshift outdoor shower using an electrical pump he bought at a local hardware store.

Meanwhile Uruo just hopes the water is turned on soon. “Three weeks no water. Gotta little one to think about. I mean I’m fine without water it’s just her.”