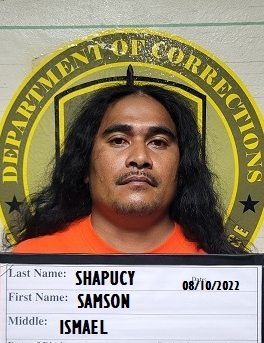 Multiple arrests have been made in relation to man who was found with multiple puncture wounds at the parking lot of the Dededo Center by the former Crown Bakery. 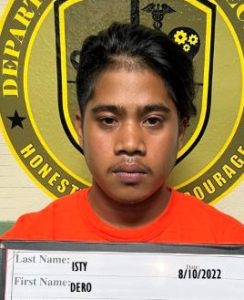 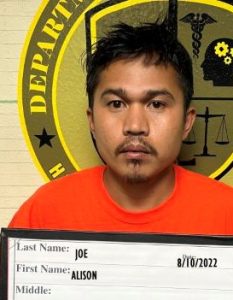 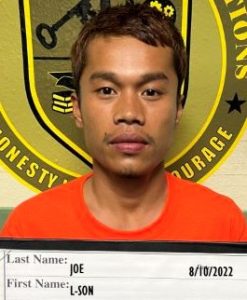 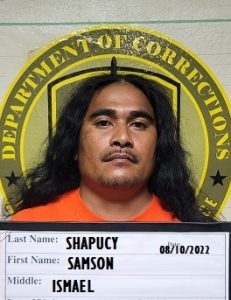 The man who was found with multiple puncture wounds, was reportedly attacked by several male individuals following a riot.

According to the Guam Police Department – the male attackers, prior to the murder incident, were previously removed from a nearby bar for disruptive behavior

Following suite, the victim, a 24 year old male, who was not at the bar was confronted and attacked by the group of males.

The following individuals were arrested for their involvement in a riot.

Furthermore, at a later date – Samson Shapucy was arrested for his involvment in the incident as well.

Moreover, Shapucy is charged with Aggravated Murder and Aggravated Assault