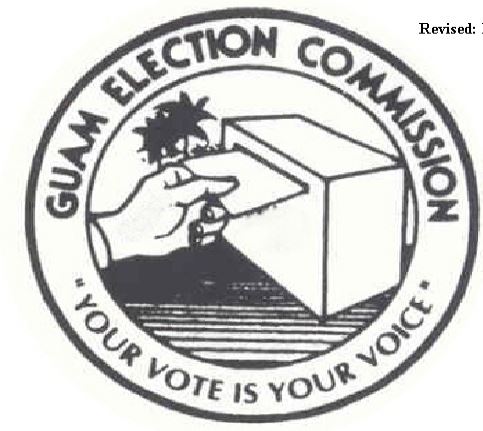 Following yesterday’s Guam Election Commission meeting Concerns were brought forth as a handful of precinct officials did not get paid, voters were turned away from precincts, and employers not allowing employees their 2-hour break for voting.

Among other concerns brought up in the meeting, Maria Pangelinan Executive Director of the Guam Election Commission told Newstalk k57’s host Patti Arroyo that Precinct officials left their post while in the custody of the ballots.

According to the job description of precinct officials, once officials have received ballots from the bus drivers transporting the ballots and then turned them into GEC officials their job is done.

Despite Precinct officials being required to stay with the ballots until they are turned over – a handful of them left their posts.

Pangelinan said, ” unfortunately… our process says that says they don’t get paid at all.”

Pangelinan added that one of the reasons precinct officials left their posts may be because they felt sick but there are no concrete reasons brought forth.

Furthermore, another troubling situation that was expressed was that voters were turned away from certain precincts because they were not registered in that precinct.

Pangelinan says, ” we heard complaints about that where a precinct official unbeknownst to us why they did it because again in the training it was stressed that no one can be turned away.”

According to Pangelinan once this issue was caught voters were then called and notified that they can come back to the same precinct and fill out a provisional ballot.
Approximately 80 provisional ballots were filled out and transferred to the appropriate precincts during the primary election.

Lastly, calls were received before and after election night regarding employers not allowing employees the allotted time to go and vote on election day.

Pangelinan says voters may go to the department of labor for these complaints since GEC does not handle this specific situation.