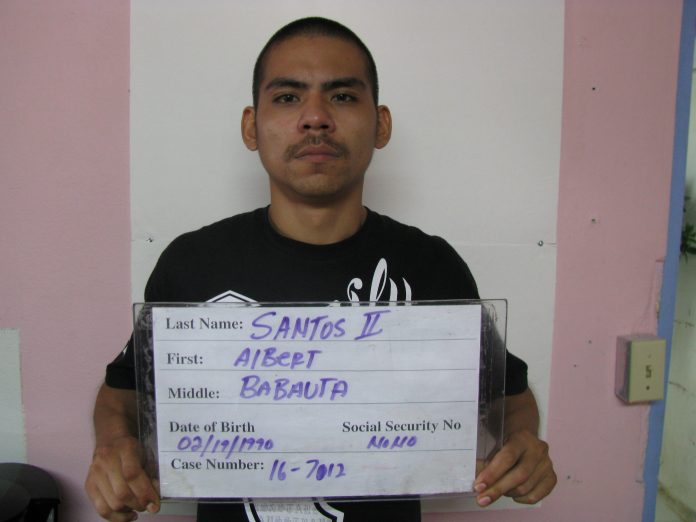 Guam – At least one detainee implicated in the murder of Department of Corrections detainee Manson Ernest will be going home tonight a free man.

Albert Santos II was one of eight individuals charged in the death of Ernest. Yesterday, the government filed a motion to dismiss the case and today Superior Court Judge Anita Sukola granted the dismissal.

According to Arriola, “further investigation by the prosecution revealed that a conviction against Mr. Santos for the murder charges is unlikely. In short, witnesses provided information to the prosecution which exculpates Mr. Santos in causing the death of the inmate.”

Santos has maintained his innocence in this case and denies any participation in events which led to the death of the inmate.

“We are grateful to the Attorney General prosecution division for ensuring justice is served, and for recognizing that sometimes people are, indeed, inappropriately charged, and that such cases should be dismissed when the evidence supports dismissal,” said Arriola.

Santos is to be released from DOC custody tonight.