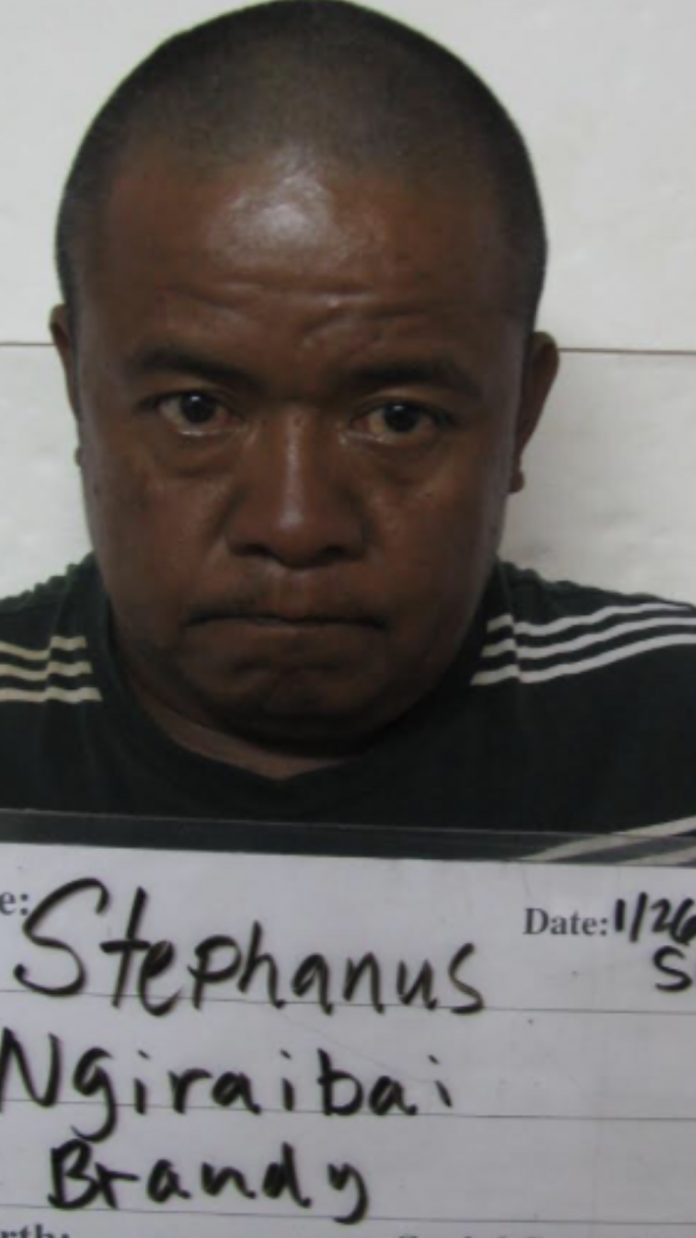 Guam – Murder or self defense? Was the fatal stabbing of Randy Tomei an act protected under the Castle Doctrine law? Or was it a malice act committed in the midst of a heated argument? PNC has been following this murder case which appears to have already taken a surprising twist.

At first the case appeared to be cut and dry, the two men were embroiled in an argument which lead to Stephanus stabbing Tomei in the chest, all this contained in a voluntary confession from Stephanus.

But a look at the court complaint suggests that there might be more to the story. As Stephanus’ court appointed attorney Stephen Hattori pointed out in court while petitioning for his client’s release.

“Your honor based on the review of the declaration it appears that this could be a Castle Doctrine case and under Guam law, he’s protected from criminal prosecution because of that,” indicated Hattori.

When police arrived court documents state that Stephanus approached the officers admitting to the crime saying, “I’m the one who did it.”

But he provided two versions of the story. Stephanus and Tomei were outside of the Stephanus’ living quarters drinking earlier in the day when they began arguing over plates of food. It was then that Stephanus says he walked into his room through a screen door and yelled at Tomei to return his plates.

This is where the story apparently becomes inconsistent.

In the first version of events, court documents state that Stephanus claimed he was standing in his room when an armed Tomei threatened him through the screen door. Stephanus told police that Tomei was brandishing a silver knife. That’s when Stephanus allegedly walked to his room and retrieved a small red and black folding knife and stabbed Tomei in the chest through the screen door. Throwing the knife away.

In the second version of events, Stephanus went to his room where he retrieved the silver knife and approached Tomei who was standing in front of the screen door. The arguing between the two continued as court documents state that Stephanus kicked the screen door and stabbed Tomei in the chest.

Police say that this version of event seemed to check out. Police recovered both knives but only the silver knife appeared to have blood on it.

Stephanus’ roommate although he may not have witnessed the stabbing occur, he was able to confirm for police that the silver knife was on a table inside the room he shared with Stephanus before Tomei was stabbed, that the two were arguing about plates and that Tomei was outside their residence bleeding while Stephanus inside.

But does this case fall under Castle Doctrine Law, which allows for deadly force to be used by an individual to protect his home without threat of prosecution?

That is an argument for the government and defense, as the law would point towards Tomei as the assailant and Stephanus as the victim.

In court Prosecutor Jeremy Kemper appealed to the court that Stephanus remain behind bars as his roommate is a witness and Stephanus has no ties to Guam having only resided here for four months. He requested bail be set at $250-thousand.