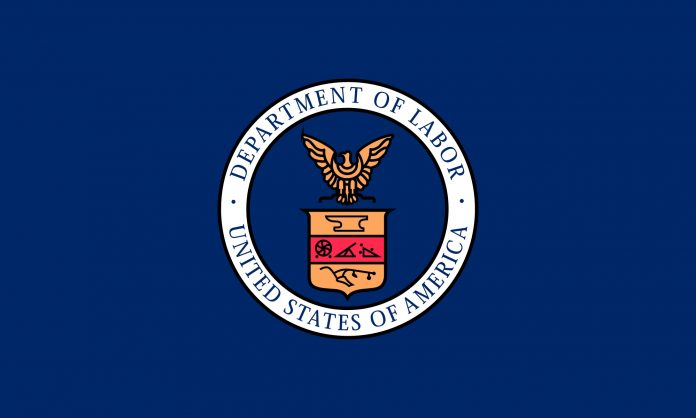 Saipan – The National Office Supply store in Saipan will have to pay over $30,000 in back wages for violating Fair Labor Standard Act regulations, according to a release from the US Department of Labor.

The release states that the office supply store was deducting employees’ wages for cash register shortages, resulting in earnings falling below minimum wage.

In addition, the company was cited for failing to pay some employees for overtime and other hours worked.

National Office Supply Saipan, as a result, has agreed to pay $30,995 dollars back to nine employees.

US Department of Labor Director of Wage and Hour Division Terrence Trotter said in the release,“Other employers should take note of this investigation and what these violations could mean for their businesses. It’s important that they know and follow the law when it comes to making any deductions from wages and counting and recording actual hours of work.”

You can read the full release below:

Investigation findings: Wage and Hour Division investigators found that National Office Supply deducted cash register shortages from cashiers’ wages, resulting in their earnings falling below minimum wage, in violation of the Fair Labor Standards Act. In addition, the employer failed to pay drivers for hours they were required to work transporting other employees, and failed to pay employees for their time worked after their scheduled shifts ended, resulting in overtime pay violations. The employer also failed to keep accurate records of hours worked.

Resolution: National Office Supply has agreed to pay $30,925 in back wages to nine employees.

Quote:  “Other employers should take note of this investigation and what these violations could mean for their businesses. It’s important that they know and follow the law when it comes to making anydeductions from wages,  and counting and recording actual hours of work,” said Terence Trotter, the director of the Wage and Hour Division’s district office in Honolulu. “Employers can prevent these violations, which we see far too often, by educating themselves about these laws.  The Wage and Hour Division offers a great deal of helpful resources for employers, and will remain vigilant in ensuring that workers are paid what they have rightfully earned.”

Information: Information: The FLSA requires that covered, non-exempt employees be paid at least the federal minimum wage for the Commonwealth of the Northern Mariana Islands of $6.05 per hour for all hours worked, plus time and one-half their regular rates, including commissions, bonuses and incentive pay for hours worked beyond 40 per week. Employers also must maintain accurate time and payroll records, and are prohibited from retaliating against workers who exercise their rights under the law.

For more information about federal wage laws administered by the Wage and Hour Division, or to file a complaint, call the agency’s toll-free helpline at 866-4US-WAGE (487-9243).  All services are free and confidential.  Information also is available at http://www.dol.gov/whd.