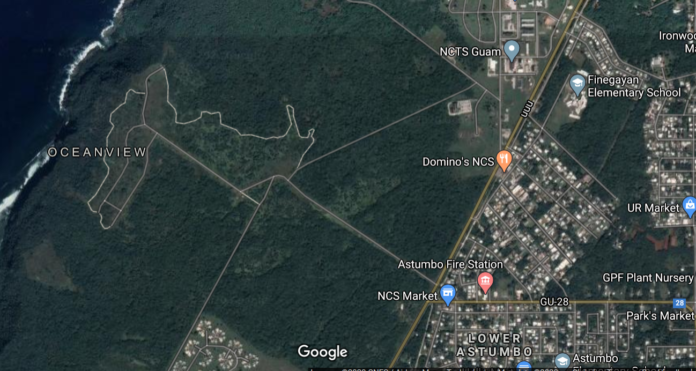 The contract supports the Defense Policy Review Initiative and is funded by the Government of Japan as part of the International Agreement between the United States and Japan.

“The award of these projects is a tangible symbol of progress as the Marine Corps prepares to relocate forces from Okinawa to Guam in the first half of the 2020s,” said Marine Corps Activity Guam Deputy Officer in Charge Donald Baldwin.

The work to be performed includes, but is not limited to, two six-story BEQ building complexes with shallow spread footing foundations and reinforced concrete walls, framing, and roof. Each BEQ complex consists of a BEQ tower; a community core building that includes laundry facilities, a duty office and bunk room, vending machine area, multipurpose room, public restrooms, and a multi-function room; a utility building housing an emergency generator, fire pump, HVAC equipment, and a wash down and drying area.

“The Office in Charge of Construction Marine Corps Marianas (OICC MCM) is ready and energized to begin construction of the first major buildings situated on Camp Blaz,” said OICC MCM Commanding Officer Capt. Joe Greeson. “The award of this contract signifies not only our commitment to force relocation, but also represents the hard work of many dedicated professionals in preparing the site for construction.”

Work will be performed in Guam and is expected to be completed by September 2023.

Information provided by a news release.