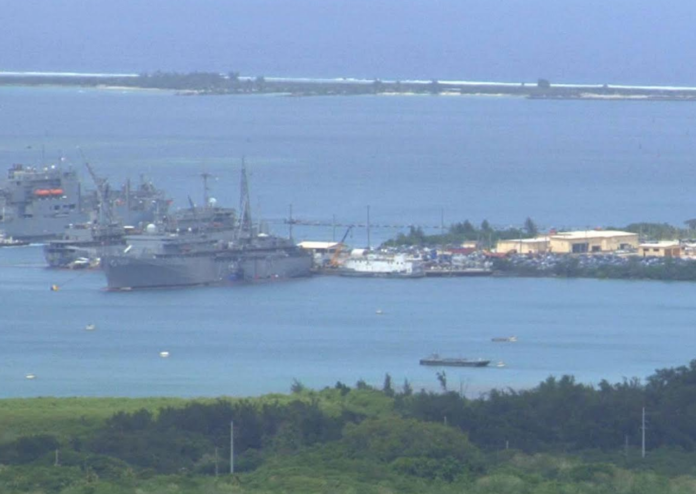 Guam – DZSP 21 LLC may be evicted from the Naval base after the Navy once again awarded the lucrative base operations contract to competitor Fluor Corporation.

The federal court last March ruled in DZSP’s favor and ordered the Navy to either restart the competition or re-evaluate the 2014 proposals. The Navy chose to re-evaluate and has re-awarded the contract to Fluor.

However, the Navy has not confirmed this and has not informed DZSP of its decision. Instead, Cornell says in his email that he learned about the news through Fluor which apparently already notified the union about the looming transition. Cornell says a stop work order was lifted.

In his email, Cornell writes, “I don’t know what is next. In my opinion, the government has not been very forthcoming about the prospective activities. It’s a shame that we should learn from our competitor that their stop work order was lifted instead of from the government.”

Cornell said DZSP will be filing another protest to the award. We sent a request to the Navy for comment but did not receive one as of news time.