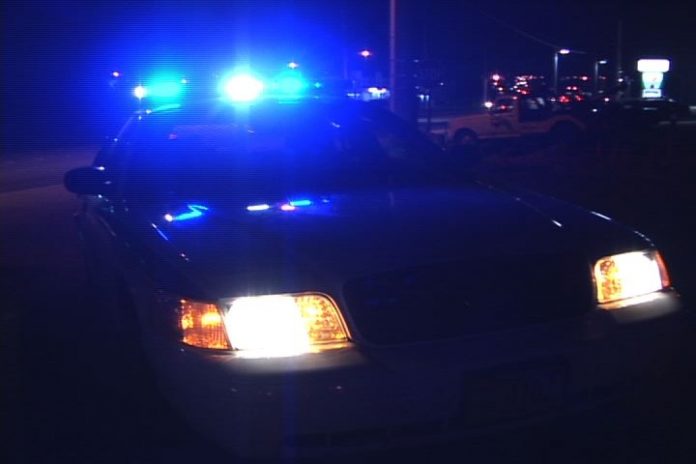 Guam – The Guam Police Department is asking for the public’s help in locating a man who held up the NCS Shell Station this morning.

According to GPD Acting Public Information Officer Paul Tapao officers responded to the armed robbery at 1:36 this morning (Tuesday.) The man entered the gas station armed with a silver and black handgun and demanded money. He then fled on foot with an undetermined amount of cash and was last seen running towards White Market and into a light colored SUV that was waiting in the parking lot.

No one was injured as a result of the robbery.

The suspect is described as possibly local or Caucasian standing between 5’3”-5’5”. He was wearing green camouflage pants and a gray hooded sweat shirt.

GPD asks anyone with information on the robbery to call 475-8614 or make an anonymous tip by calling Guam Crime Stoppers at 477-HELP (4357.)