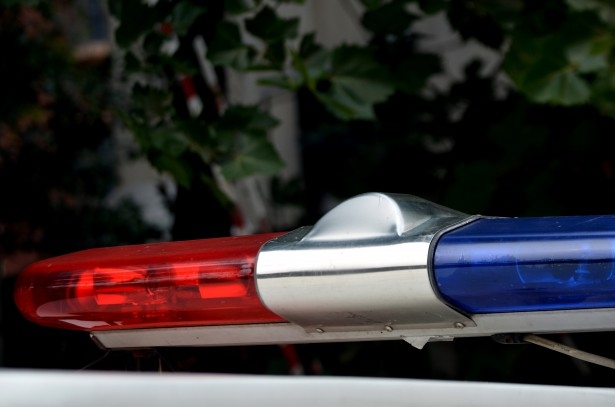 Scaggs was originally indicted in 2014.

Guam – Guam – A murder case that has gone unsolved since 1987, has gained traction as the attorney general asked for and received permission to pursue re-indictment of Gary Leon Scaggs.

27 years after his wife’s death, Gary Scaggs was picked up by federal authorities in Indiana and subsequently summoned to appear in court in Guam. According to a release from the attorney generals office, in April of 2014, Scraggs was indicted on a single count of murder in the death of his wife Tracy. Then, according to court documents, the two assistant attorney generals assigned to the case were unable to take it to court. The documents state that the first attorney assigned to the case resigned and the second attorney was removed from the case for medical reasons. Assistant Attorney General Jonathan Quan, however, was able to bring the case forward. In the release, attorney general Elizabeth Barret-Anderson states, “this was a difficult decision to make. The victim’s family has traveled far and at great expense to be here for trial. They have been waiting for over 28 years for justice to be served in Tracey’s murder. This case is not over. We have informed them we will promptly pursue re-indictment.”