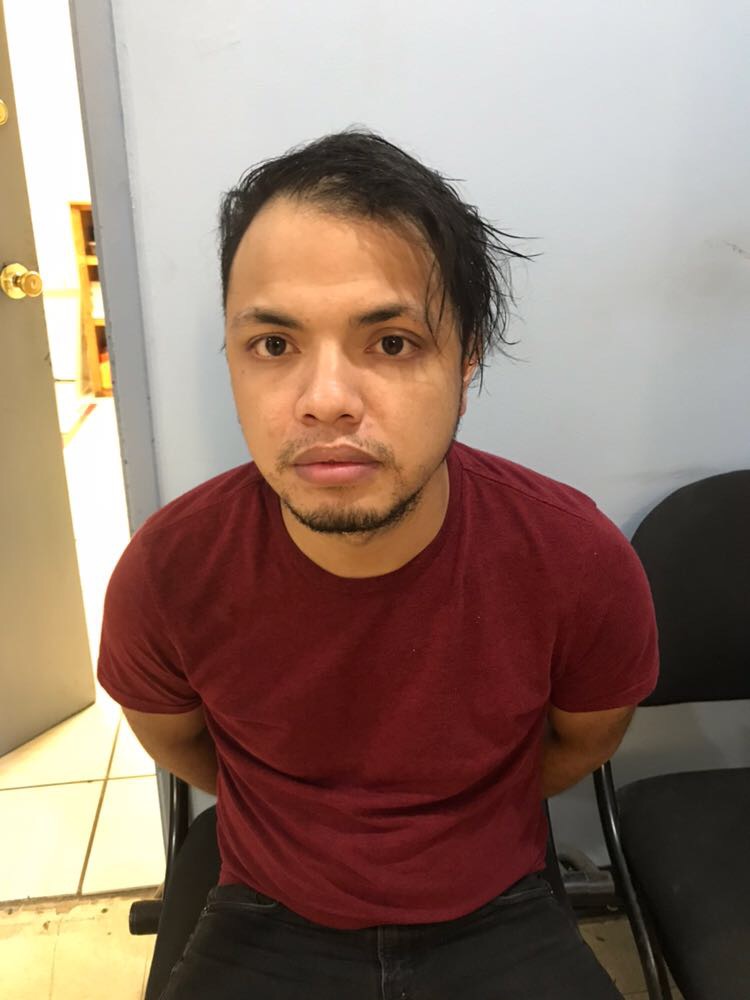 Police say some of the vehicles frequenting the residence were cars of known drug dealers.

Guam – While the Guam Police Department’s Mandana Drug Task Force has built its reputation as a relentless partner in the drug war, community involvement can be just as effective as demonstrated in the task force’s most recent arrest.

It was because of concerned citizens, who noticed something seemed suspicious at a particular residence in their Mangilao neighborhood, that MDTF was able to arrest Marvin Bryant Matanane.

According to GPD Spokesman Officer AJ Balajadia, the MDTF learned about Matanane at a Mangilao Mayor’s Office town meeting. Neighbors noticed something wasn’t right—a particular residence seemed to be a trap house where drugs were sold and distributed.

Police did their own investigation and kept a watchful eye on the house where they noted heavy traffic in and out of the residence. Investigators also recognized some of the vehicles making stops at the home as belonging to known dope dealers.

With a search warrant in hand, MDTF, along with SWAT and GPD’s K9 unit, entered the residence where they found both schedule 1 and schedule 2 controlled substances. They also found .39 grams of methamphetamine in a car that was leaving the residence.

Matanane was charged with illegal possession of a schedule 2 controlled substance. He was additionally charged in Superior Court with theft by receiving for a February burglary case in which Matanane allegedly stole a PlayStation.