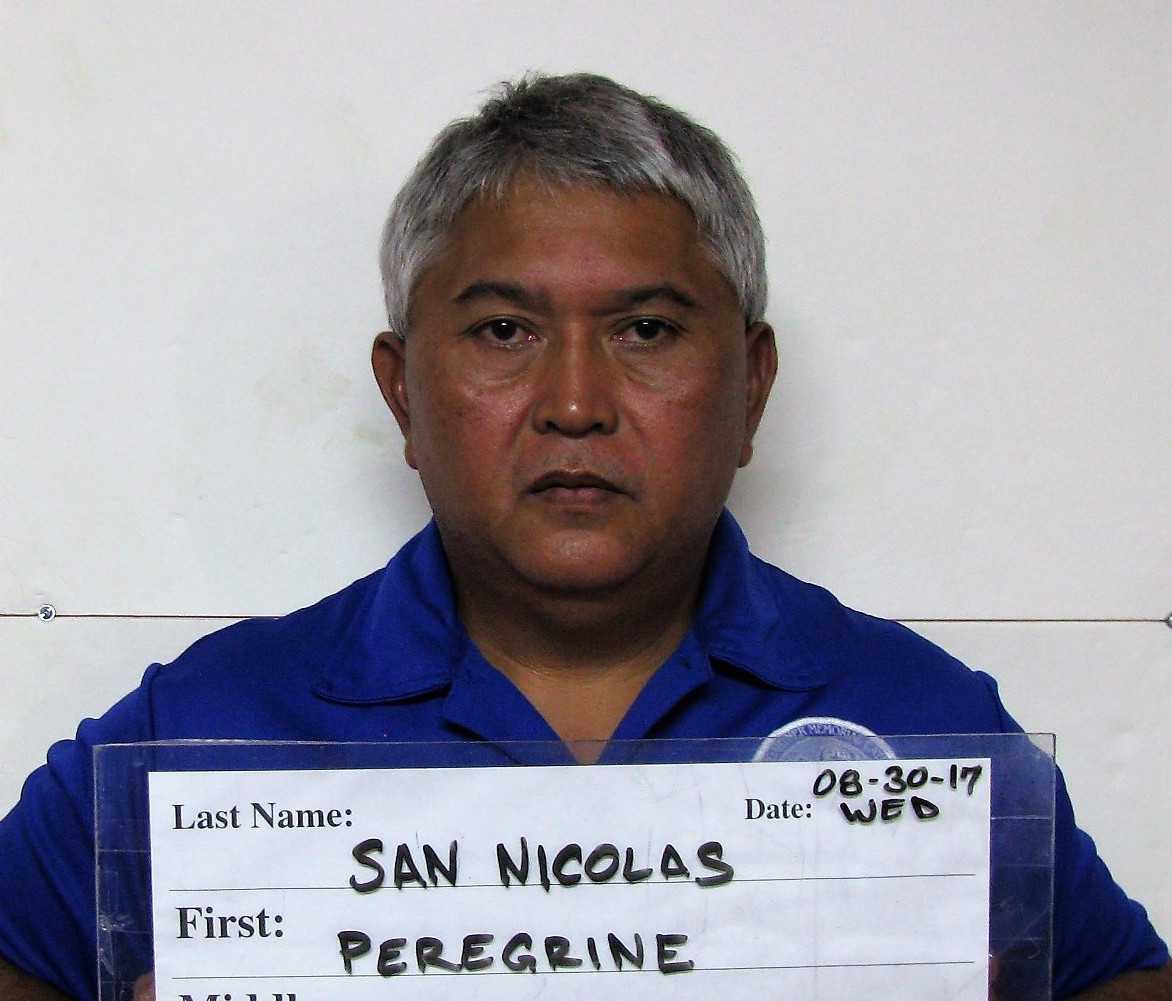 Guam – It appears another victim may have come forward in the case against the Catholic school physical education teacher accused of sexually assaulting his ten-year-old student.

Details of the alleged sexual assault have yet to be revealed. All that is known at this time is that the Government has motioned to enter new evidence into the case involving Peregrine San Nicolas, the former 5th grade PE teacher at Bishop Baumgartner Memorial Catholic School who allegedly inappropriately touched one of his female students on multiple occasions.

The evidence being introduced is characterized as “413” evidence, which, according to Title 6 of the Guam Rules of Evidence, constitutes evidence of similar crimes in criminal sexual conduct cases. Based on this, it appears that another victim may have come forward, and that their testimony may be utilized as character evidence in the case.

Jury selection and trial are scheduled for July 25th.