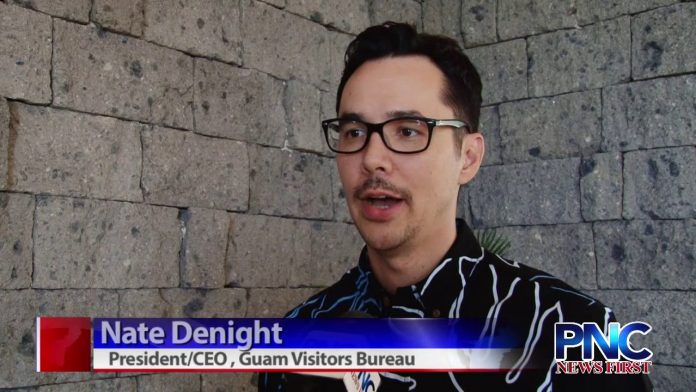 The full STAR survey report can be found at guamvisitorsbureau.com.

(GVB) – The Guam Visitors Bureau (GVB) has released its findings from the 2017 Survey of Tourism Attitudes of Resident (STAR) survey.  The STAR survey is designed to ascertain how the people of Guam feel about the tourism industry. The survey is used to gain valuable insight regarding how residents view the tourism industry, and its impact on Guam’s economy, preservation of culture, environment and quality of life. The last STAR survey was conducted by GVB in 2010.

When conducting this survey in 2017, GVB was interested in tracking changes in attitudes recorded in prior surveys and investigating current issues, concerns and developments within the tourism industry. Data was collected over the course of a four-week period and was completed by June 2017 with a sample size of more than 1,200 residents.

“This survey is an extremely useful tool to measure how people feel about the impact of Guam’s visitor industry and assess public awareness of programs and initiatives that preserve our culture,” said GVB President and CEO Nathan Denight. “The STAR survey also helps measure our progress in the industry and provide strategic recommendations to keep us moving forward with our goals to make Guam a better place to live, work and visit.”

Among its highlights, the STAR survey noted increased favorability toward tourism, with 69% of residents believing that tourism has a positive impact on them and their families and Guam overall.

Most residents that took the survey also agreed that tourism creates many well-paying jobs.

Based on information from the STAR survey, it was recommended that GVB focus more on traditions, history and food when promoting Guam’s culture to visitors, as well as arts and crafts for community sponsored events.

The full STAR survey report can be found at guamvisitorsbureau.com.