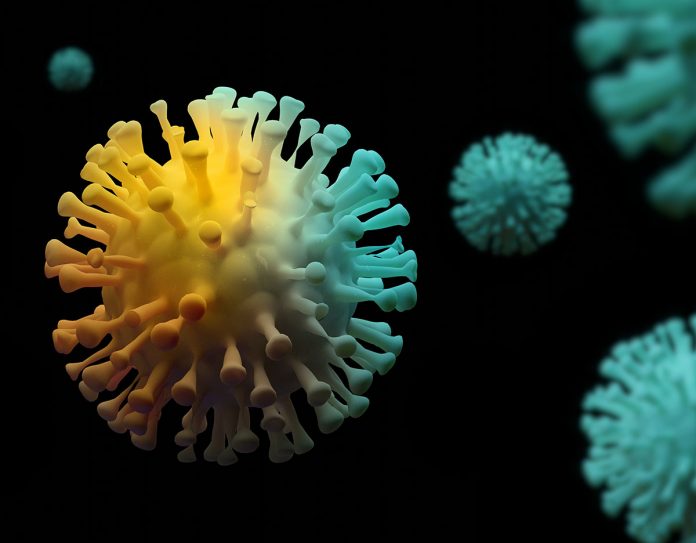 The World Health Organization is holding a meeting Friday to discuss the dramatic rise in COVID-19 cases in South Africa that has been blamed on a new variant of the virus.

Joe Phaahla, South Africa’s minister of health, identified the new variant as B.1.1.529, and said it seems highly contagious among young people.

The BBC reported that the new variant seems to be the most heavily mutated so far in the outbreak. James Gallagher, the health correspondent, wrote that one scientist described the variant as “horrific.” He said the meeting of the WHO will likely result in the variant receiving a Greek code-name, like the Delta variant.

“This variant did surprise us,” Tulio de Oliveira, the director of the Center for South Africa’s Epidemic Response and Innovation, told the news outlet. “It has a big jump on evolution [and] many more mutations that we expected.”

Nature magazine reported that the variant was first reported in Botswana earlier this month. The report said scientists are trying to determine if the variant can somehow evade the immune response. One researcher in Johannesburg said, “We’re flying at warp speed.”

Aris Katzourakis, an expert at virus evolution at the University of Oxford, said, “A burning question is does it reduce vaccine effectiveness because it has so many changes.”

The British government announced that it was banning flights from South Africa and five other southern African countries effective at noon (1200GMT) on Friday, and that anyone who had recently arrived from those countries would be asked to take a coronavirus test.

U.K. Health Secretary Sajid Javid said there were concerns the new variant “may be more transmissible” than the dominant delta strain, and “the vaccines that we currently have may be less effective” against it.

(By Edmund DeMarche / Fox News /The Associated Press contributed to this report / Edmund DeMarche is a senior news editor for FoxNews.com. Follow him on Twitter @EDeMarche.)