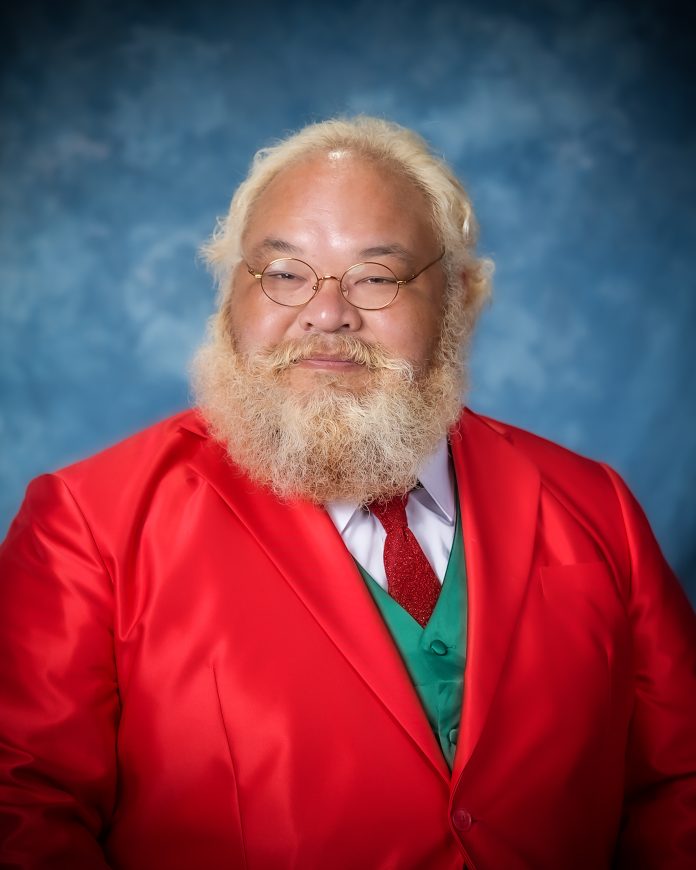 A controversial bill that would create Corporal Punishment, or more commonly known as Physical Punishment, as a form of Judicial Sentencing is in the works.

The Bill is going to be introduced by Democratic Senator Dwayne San Nicolas.

Saying Nicolas said that, “their statistics have shown that it reduces crime and recidivism and it might also help us combat or deal with our growing prison population.”

The Freshman Senator told PNC that following research the proposed Corporal Punishment was modeled off of Singapore.

“Singapore has a population of a little bit less than 2M and they’ve only had 7 robberies, I think it was last year… and crime in Singapore is almost unheard of. I think corporal punishment has a lot to do with a lot of that. So what we’re trying to do is try to mirror what Singapore has done,” he added.

San Nicolas added that that the bill looks to also model how Singapore does their form of Corporal Punishment, which is by a cane.

“I wanna try to implement Caning. It’s a form of Corporal Punishment done by using a cane, a bamboo cane – thin bamboo cane. It would be inflicted on the bottom of a conflicted person.”

As for how how this would affect a person’s 8th amendment to prevent cruel or unusual punishments to those convicted of a crime, this was San Nicolas’s response.

The Democratic Senator added that there is a process that one must go through prior to receiving corporal punishment, such as the person must be convicted and sentenced by a judge to receive the punishment, and must be medically cleared to receive it as well.

Currently the bill has no number and is still in the draft stage.

As for capitol punishment, or the death penalty, San Nicolas says that he’s not opposed to that, but wants to go through corporal punishment first.