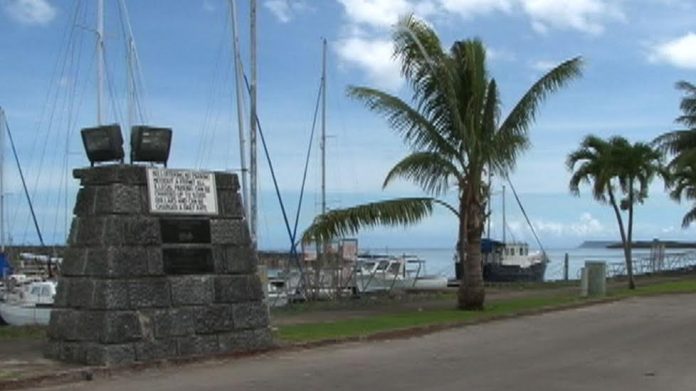 A new vendor will be taking over the Agat Restaurant Marina Facility.

At a meeting earlier this week, the Port Authority of Guam Board gave General Manager Joanne Brown the “ok” to proceed with the food vendor contract. Brown says she’s hoping to wrap up the contract in the next week to give the new tenant time to take over and set up their operations at the facility. Brown says they’re looking forward to re-opening the new restaurant in a couple of months.

She says, “We actually went through the process last year of determining interested parties and then narrowing it down in terms of meeting the requirements and one has been identified. We’re just in the process of finalizing the contract. Once that’s agreeable to both parties and signed, then they can begin to occupy the new building.”
Brown says the new vendor will be announced once the contract is finalized. She says at around the same time, the Port will also be having the ribbon cutting for the completion of Dock C and D, putting Agat Marine back in full operation.