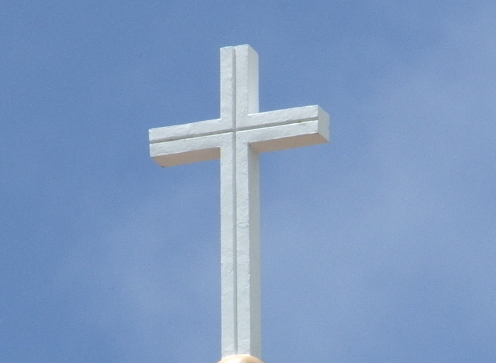 Guam – A complaint was filed today at the District Court of Guam by a man using the initials J.Q., represented by Atty. David Lujan.

Court documents say J.Q. was an altar boy at the Mangilao parish and a member of the Mangilao Boy Scout Troop. He claims former priest Louis Brouillard started sexually abusing him in the mid-1970s when he was about 13 years old. According to the complaint, Brouillard would take J.Q. and other boy scouts swimming in the Lonfit River under the guise of teaching them how to swim. Brouillard would instruct the boys to swim naked, and would grope J.Q. on numerous occasions.

J.Q.’s complaint is the 59th lawsuit filed against the church. He is demanding a jury trial and $10 million.