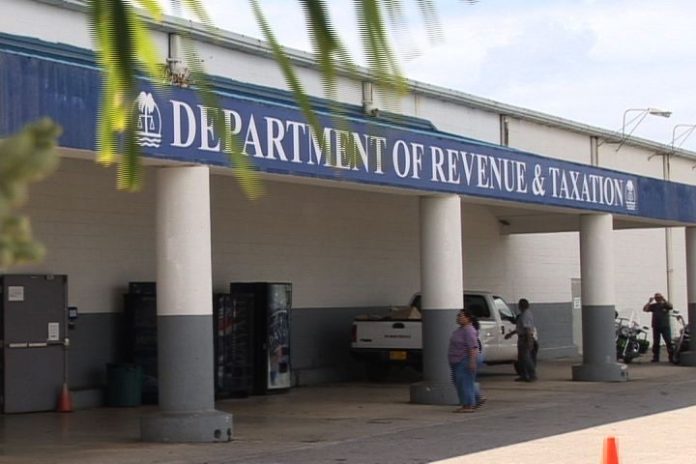 Baleto says they released about $6.5 million during the month of May so far which covers those who filed up to February 8th.

Guam – DOA Director Christine Baleto says that GovGuam has never stopped paying out tax refunds and has actually paid out refunds on a weekly basis.

Baleto held a press conference this afternoon to make it clear that despite some reports they have released refunds every week since her confirmation. In fact Baleto says they released about $6.5 million during the month of May which covers those who filed up to February 8th. Baleto says the public can expect them to continue to release refunds every week with the next one going out this Friday.

“Any idea how much this Friday? I don’t have that number right now we work on a weekly basis based on what’s available,” said Baleto adding,  “There’s not a nice round number that we’re gonna release every week, it depends on what cash is available.”

Baleto says they will pay out all tax refunds for this fiscal year by September.