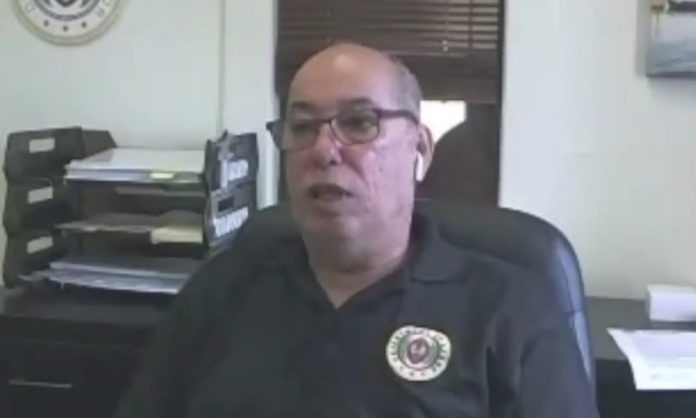 The Department of Labor confirmed this morning, Wednesday, that the next batch of unemployment payments will not be prepared until tomorrow, Thursday.

David Dell’Isola, the Department’s Director, told K57’s Patti Arroyo Wednesday morning, they had issues installing two new fraud measures in the system so he had to make a choice: batch without the additional security, or delay one day to ensure proper claims are paid out.

Ultimately, Dell’Isola said he chose to delay one day because it’s crucial to catch fraudulent cases; the delay should not affect the early-next-week payment timeline, however.

Dell’Isola confirmed Tuesday, that the $185 million from USDOL was received Monday night this week.

Residents who have just been furloughed or reduced again under PCOR 1 will not be able to input their affected time online until this Sunday August 23, when the work-week is over according to Dell’Isola.

The FPUC $600 top-up expired in July and people now receiving their weekly certifications are only getting their qualifying portion of the $345 PUA payment.