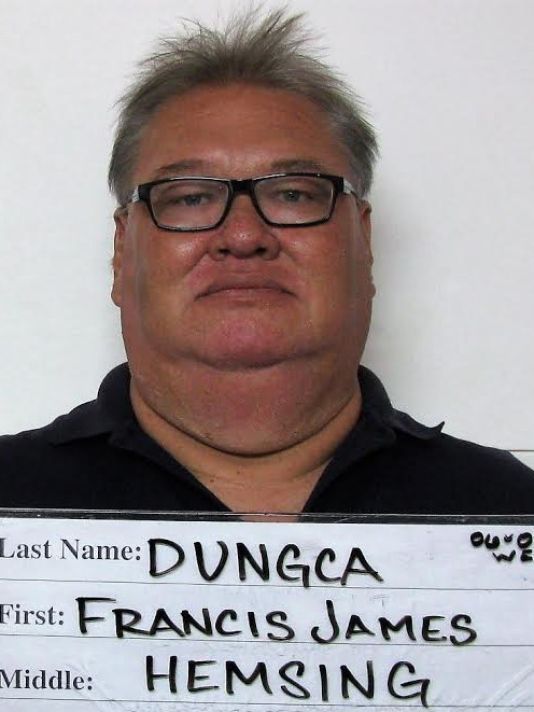 The former Department of Public Works Employee who was caught dealing ice out of the DPW compound will not be serving time behind bars.

Francis Dungca was sentenced today to three years behind bars all of which were suspended. This means that he will not serve any time behind bars as long if he complies with his release conditions.

As part of the agreement, he is to complete 150 hours of community service and attend a drug counseling program.

“I don’t steal, I don’t do any of those things, I was just trying to survive and I am sorry, I understand what I did was wrong,” a remorseful Dungca told Judge Anita Sukola in court today.

According to court documents, Dungca claimed to have quit smoking ice in 2002 but began selling the drug in 2015 to raise money to pay for surgery.

It was in 2017 that a sweep of the DPW compound for drugs, revealed that Dungca was selling ice from the security booth while on duty.  Police say they recovered over $9,000 in cash from his residence.