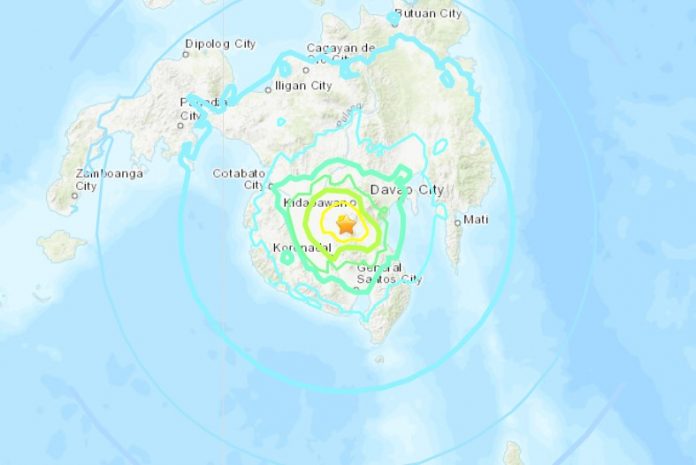 The Pacific Tsunami Warning Center advises that there is NO tsunami threat to Guam or the Marianas.

It was initially measured as being a 6.8 magnitude earthquake but was later downgraded to 6.6, and then down to 6.4.

In-house and curbside voting starts at GEC and satellite offices