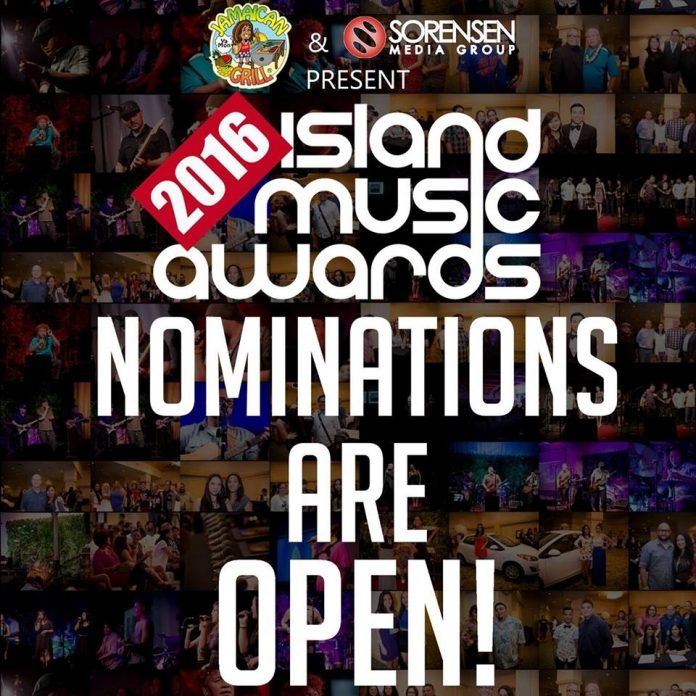 Guam – The Island Music Awards are just around the corner but voting has already begun.

Sorensen Media Group Director of FM radio operations Kyle Mandapat says that the nomination process has already begun. To nominate your favorite band singer or dancer just log onto www.guamima.com. Fill out your vote form and the top four nominees with the most nominations will be added to the list of candidates for the various categories. After the official nominees have been selected the voting process for winners will begin. “Last year we had such a great show it was a great marrying of people from the past. Some of the legends that paved the way and some of the great musicians and talents of today we expect to continue that and hopefully blow up a couple more things. I’m really looking forward to this years show. We’ve already announced our island icon honorees of course we’re going to be honoring the boys of the Marianas Homegrown,” said Mandapat.

Mandapat says they’ve had a very good turnout so far and he adds that you can cast as many votes as you want.