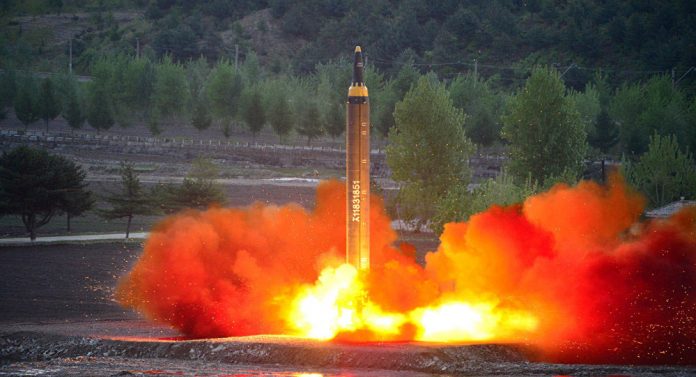 In the month of January alone, North Korea has launched 7 missiles for weapons testing.

According to the Associated Press, North Korea has “test-launched an intermediate-range ballistic missile capable of reaching Guam.”

The launches have been among the most significant string of weapons testing from North Korea. The Associated Press reports that Washington DC has announced plans “to show its commitment to its Asian allies.”

The Associated Press reports, “The official Korean Central News Agency said the purpose of the test was verifying the overall accuracy of the Hwa-song-12 missile that is being deployed in its military.”

Doo-yoon Kim, an analyst at Washington’s Center for a New American Security, said that even if the President were to reach out for peace negotiations, North Korea is likely to deny “direct talks because of the pandemic.”

However, it is possible that North Korea will pause weapons testing during the Winter Olympics in Beijing because China is an important ally to North Korea.

Resolution to support Taiwan’s participation in WHO Assembly 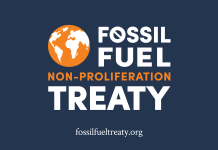