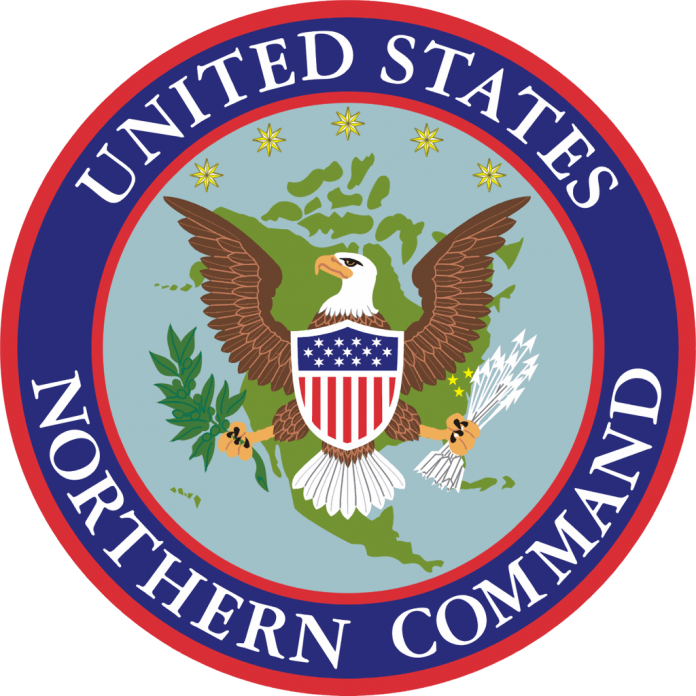 As part of an effort to promote preparedness in the event of an emergency, federal agencies will be undergoing a training course to better work together.

Several military leaders as well as other federal partners gathered at the Guam Army National Guard Readiness Center early Wednesday as part of a training exercise to prepare themselves for Vigilant Guard 2020, an upcoming full-scale disaster readiness exercise that will take place at the end of the year.

Conducted by visiting members of the United States Northern Command (NORTHCOM) — a unified combatant command tasked with providing homeland defense efforts and support — this three-day training course will enable the various military branches and federal and local agencies to work better together in emergency relief efforts, according to Lt. Col. Terrence Buckhalter, a team chief at U.S. NORTHCOM.

“The participants can expect a lot of time getting to know each other [as well as] getting to understand what the various capabilities are [and] what their counterparts will do. [They’ll get to know] the expectations of working in a joint environment. [They’ll also learn how] they can best serve here on Guam to return them back in the case of any type of disaster,” Buckhalter said.

The training course is a part of the preparation for the Vigilant Guard exercise which is expected to take place on Guam in November. After having gone through the Typhoon Pakyo readiness exercise earlier this year, island residents can expect the upcoming Vigilant Guard Exercise to be a much bigger event to promote joint organization readiness in the event of a disaster and will be held in several areas on the island.

As for the importance of holding such training and exercises before the event of a disaster, the Lt. Col. says that it’s all for the sake of preparedness.

“Noah built the ark well before it was raining. We have to be prepared. It’s not at the point where a disaster hits that we have to get to know the people we work with. Family’s big here on Guam. Working together is big here on Guam. And that’s the approach we’re taking,” Buckhalter said.