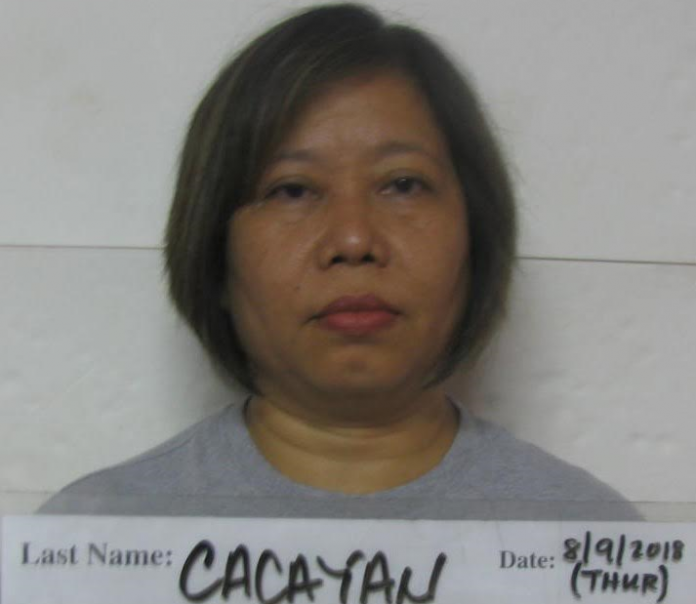 Guam – A notary public is an official of integrity appointed by state or government to serve the public as an impartial witness in performing a variety of official fraud-deterrent acts related to the signing of important documents. But apparently the notary agent in this case was being anything but truthful or impartial.

It all started when local business owner recently noticed that a large percentage of his holdings for his company had been transferred to his daughter several years ago.

The businessman told police that he provided his daughter with a power of attorney to allow her to conduct the day-to-day business of his company while he was off island. But she apparently wanted to do more than just conduct the business, court papers suggest.

While the daughter, Sung Hee Hong, is identified in court documents, she was not charged.

Court documents state that Hong transferred the shares of her father’s company with help of Notary Public Bernadette Sumalde Cacayan when Hong’s father and mother were in Korea for medical treatment in August of 2015.

The court complaint states that documents had forged signatures of Hong’s father and mother.

Cacayan was confronted in May of this year but she could not provide an explanation concerning the discrepancies on the documents or the ledger.

As a result Cacayan was arrested and charged with forgery and notary misconduct.