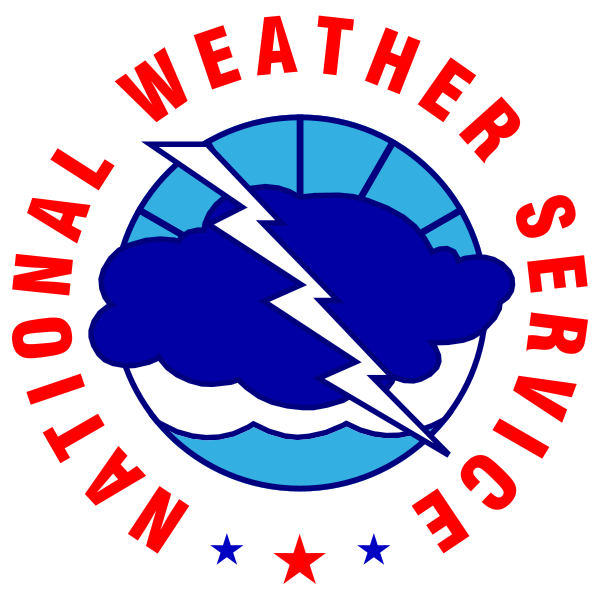 A short term forecast was issued for Guam, Rota, and their coastal waters. Now through 1:30 p.m., moderate to heavy showers and a few thunderstorms will move across Guam and adjacent waters, and southern Rota waters. Between half an inch to an inch of rain is possible. Lower visibility and gusty winds are expected in these showers. Occasional lightning is also expected in these thunderstorms. Mariners should anticipate visibility down to half a mile at times.

If driving, be alert for lower visibility and ponding of water on roadways. Boaters are advised to be aware of gusty winds and choppy seas during heavy showers. If lightning is seen or thunder is heard, get indoors or inside a vehicle, boaters should get below deck, and do not touch metal parts.

A small craft advisory remains in effect for the coastal waters of Guam, Rota, Tinian, and Saipan, until 6 p.m. this evening. East winds of 20 knots with frequent gusts up to 25 knots are expected making conditions hazardous to small craft. Inexperienced mariners, especially those operating smaller vessels, should avoid boating in hazardous conditions.

A high risk of rip currents remains in effect for Guam, Rota, Tinian, and Saipan through tonight. Life-threatening rip currents are expected for east-facing reefs of the Marianas. The community is reminded to swim near a lifeguard. If caught in a rip current, relax and float. Do not swim against the current. If unable to escape, face the shore and call or wave for help. Large breaking waves can knock people down and cause serious injuries. Strong rip currents can drag people out to sea.

Although showers will bring some wetting rains to much of central and northern Guam, the far south remains a bit drier and slightly more susceptible to quick-starting and fast-spreading fires. The combination of strong winds and 55 to 60 % humidity will create ideal conditions for the rapid spread of wildfires. The highest threat is expected for the southern part of Guam, mainly along and south of Cross Island Road. Outdoor burning is not recommended.

The Offices of Guam Homeland Security and Civil Defense (GHS/OCD) advise residents and visitors to avoid hazardous seas. Heed the advice of lifeguards, beach patrol flags, and signs. Practice caution while traveling on the roadways.