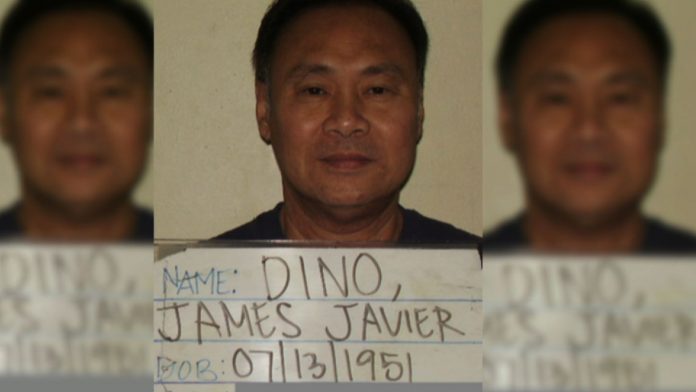 James Dino was sentenced to 20 years in prison and 10 years of probation back in 2006.

Guam – A man who was convicted of drug trafficking on Guam is among those whose sentence was commuted by President Barack Obama.

President Obama issued a statement announcing that he commuted the sentences of 214 prisoners convicted mostly of non-violent drug crimes. Among them is 65-year-old James J. Dino who was convicted on Guam back in 2006 of possession of methamphetamine with intent to distribute.

He was sentenced in District Court to 20 years in prison and 10 years of probation. President Obama commuted the remainder of Dino’s sentence, however, he left intact Dino’s probation term of 10 years as well as the conditions as part of his probation.

In a statement, President Obama said, “This is a country that believes in second chances. So we’ve got to make sure that our criminal justice system works for everyone.”