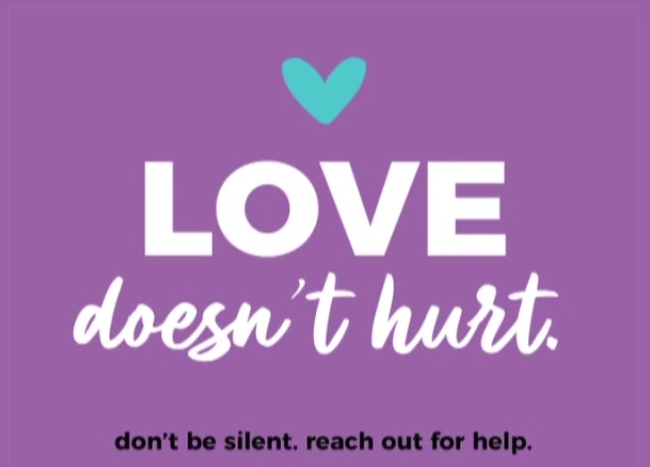 The coalition stated that nationally, 1 in 4 women will be victims of domestic violence at some point in their lifetime and on average, 3 are killed every day by a current or former intimate partner.

According to a domestic violence census survey taken on Guam back in September 2019, 28 victims were served and 8 hotline calls were answered in one day.

Project Director Lorena Borja went on air with K57’s Kate Baltazar Dodge to talk about the upcoming events the organization has planned.

“The Guam Family Justice Alliance, the Guam Coalition Against Sexual Assault and Family Violence and the community partners invite everyone to show their support on making a stand against family violence during the month of October. So for the month, we challenge you to cover the island purple. By pledging a portion of your outdoor, indoor exercise routine, 28 steps, 28 reps, 28 rounds, 28 minutes, or 28 miles in the memory of the 28 lives lost to family violence on the island. To show our support to survivors everywhere and taking a stand against the supporting and ending of family violence on Guam,” Borja said.

The first event will be The Silent Ceremony which will be on their Facebook live and Zoom at 11:30 am tomorrow.