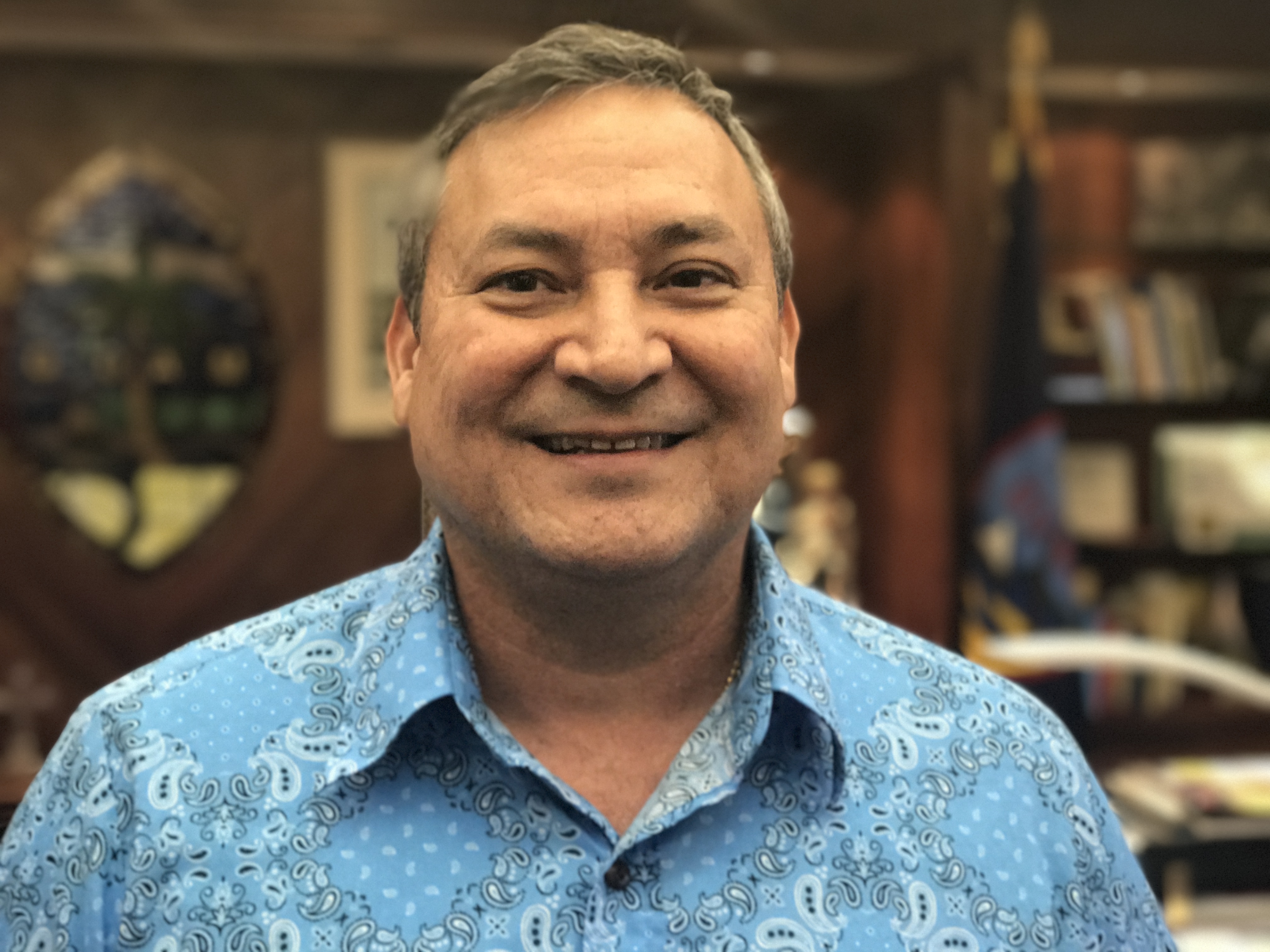 Governor Calvo says that after two years of non-answers and contradictions from Washington bureaucrats, he feels he’s finally got Washington’s ear.

Guam – Governor Eddie Calvo says his brief meeting with President Trump in Hawaii went well and he believes it will result in a lifting of the current ban on the H-2B visas for Guam.

Calvo says he feels that the president is truly committed to resolving what the governor calls the H2-B crisis.

“This whole crisis started out of an arbitrary and capricious decision made by the Barack administration bureaucrats and it was a 180 degree turn from 30 years of approvals. These same bureaucrats who can look you straight in the eyes and make a 180 degree turn from a near 100 percent approvals to near 100 percent denials and say, ‘governor nothing has changed,’” said Calvo adding, “It’s not only affecting the military buildup but it’s also affecting Joe and Maria Cruz trying to build a house on Guam at an affordable price.”

Calvo says that he’s had two years of non-answers, contradictions and “gobbledygook” from Washington bureaucrats. Now he feels he’s finally got Washington’s ear. To be more specific he feels he has the ear of the White House.

“I saw the president make an order and I looked at [White House Chief-of-Staff Retired Marine Corps General John F. Kelly] and I said General Kelly, he gave you the order and so that means let’s get it done, and he said, ‘we’re gonna get it done,’” said Governor Calvo.

We asked the governor to elaborate on the “order’ given by Pres. Trump.

“Well, again, in our discussion–and I made it very clear to the president that this was something that he could do and I remember him looking at General Kelly and saying, ‘Can we do this?’ And General Kelly who–and I had discussions with General Kelly earlier in the day and he has a lot of knowledge in it and he talks to the president–and he says to the president, and says, ‘Yes, sir we can do it.’ So that’s when the President looked at him and said, ‘get it done.’ And in fact, after that, I looked at the chief-of-staff John Kelly, put my hand on his shoulder, shook his hand and said, ‘The President gave his order,’ and he said, ‘I heard it.’”

The Governor says that in the next couple of days he will follow up with the chief of staff of the White House.

“Now we’re working with the White House and we are very hopeful that this top down approach will breakthrough a lot of these obstacles made by really idiotic bureaucrats in Washington D.C.,” said Calvo.

The Governor says he’s anticipates that the “bureaucrats” in Washington will fight the lifting of the H2-B ban but he also believes the president is strong enough to break through the bureaucracy.