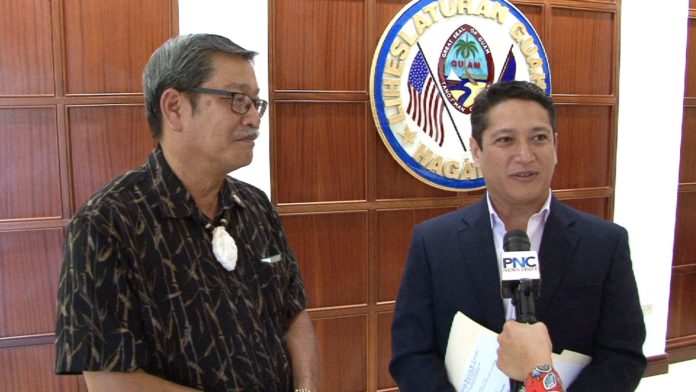 Guam – After the recent tragedy in Parkland, Florida, being prepared for a school shooting has once again made its way to the forefront of local policymakers. The Legislative committee on education has taken it upon themselves to ensure that all schools on Guam have Active Shooter Standard Operation Procedures and Drills in place.

Although it’s hard to think about, the reality is this type of training is necessary for our students. Both Senators Joe San Agustin and Wil Castro Castro stressed that a State of readiness is an important policy to have in place for both public and private schools.

“Being proactive is the key, once the shooting happens, we’re too late,” San Agustin, chair of the legislature’s education committee said to PNC.  “They’re practicing this already at the other agencies and at private firms, so we need to make sure the schools continue to practice this.”

And so the pair began the daunting task of calling schools to ensure they have a plan in place. Sen. Castro said by the end of business Monday, they should have a better idea of which schools are equipped with a plan, and which schools still need help in getting one in place.

“I guess the point would be is that we have two law enforcement entities, both GPD and also the courts, who have active shooter trainers on board, so we have the internal capacity to assist the schools,” he said, offering to give schools a push in the right direction if they need one.

The lawmakers stressed the importance of being proactive and not reactive in establishing a procedure.

Castro said so far, of the school’s he’s contacted, two have a plan in place. Both say if the schools aren’t trained yet, it’s reassuring to know that there are resources readily available to help them get up to speed.