The jaws of life were used this morning to pull four individuals out of a car which was left mangled following a two-car collision in Upper Tumon early Thursday morning.

Sadly, one of the occupants pulled from the wreckage died shortly after being transported to the hospital, marking the third traffic fatality of the year.

The crash was reported at around 3:30 this morning. It happened at the intersection of Marine Corps Drive and San Vitores Road across from Nissan Auto City in Upper Tumon.

GPD spokesman Sgt. Paul Tapao said a Mitsubishi Outlander coming up Santos Hill was attempting to make a left-hand turn onto Marine Corps Drive heading north. A white Toyota Yaris was traveling southbound on Marine Corps Drive and collided with the Outlander at the intersection.

It is not clear if the Outlander left the scene after the crash.

Guam Fire spokeswoman Cherika Chargualaf said when GFD units arrived only the Yaris was at the scene.

PNC pressed GPD Spokesman Sgt Paul Tapao for clarification and he said – “We were able to locate the vehicle (Outlander). Now, not to really give too much because this is a current investigation … we identified the Mitsubishi Outlander.”

Tapao added: “All drivers and all occupants within their respective vehicles have been accounted for by our traffic investigators to include the vehicles that were involved in the crash.”

All four occupants of the Yaris were transported to hospitals on the island. Three were treated for minor injuries while the fourth occupant, an unidentified male individual who was discovered unconscious and unresponsive, was pronounced deceased by GRMC physicians. 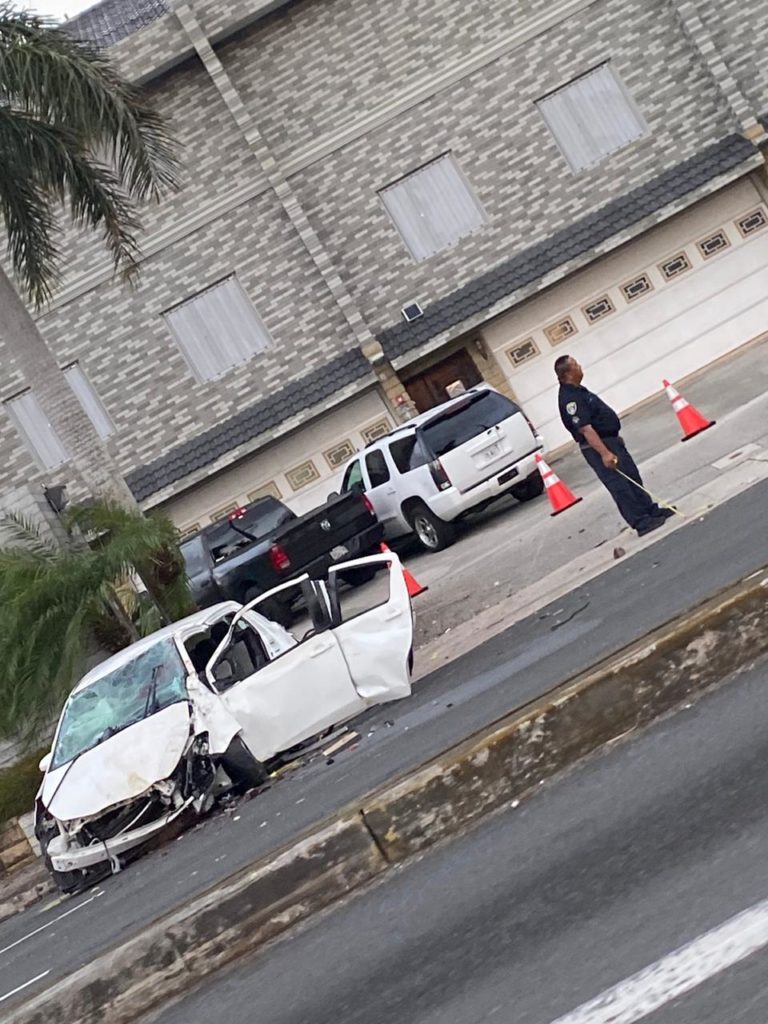 Tapao shares that police are investigating the incident and while they have completed the scale mapping of the scene, they have not yet determined if speed, alcohol, or drugs were factors of the crash.

Tapao said GPD will wait for an autopsy to be conducted on the deceased individual.

“Should any arrest be made forward, we will take appropriate action into identifying a violator. And then, of course, if an arrest is needed, an arrest will be made should it be warranted in this crash investigation,” Tapao said.

Coming up on three months into the year, this marks the third traffic fatality on the island. Tapao reminds the public that all motorists must adhere to the laws of the road and practice safe driving by following the speed limit, eliminate distracting devices while driving, and practice drinking responsibly with a designated driver. 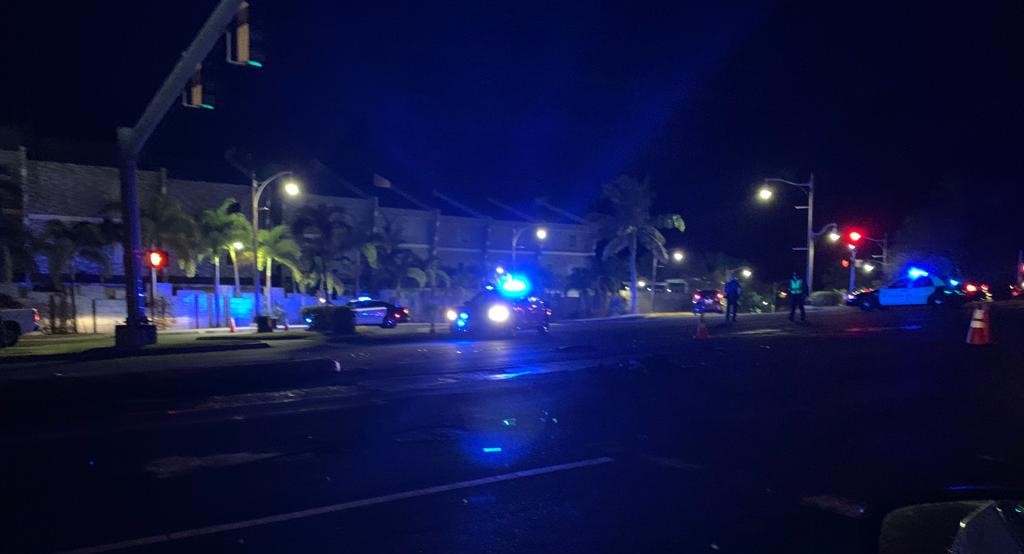