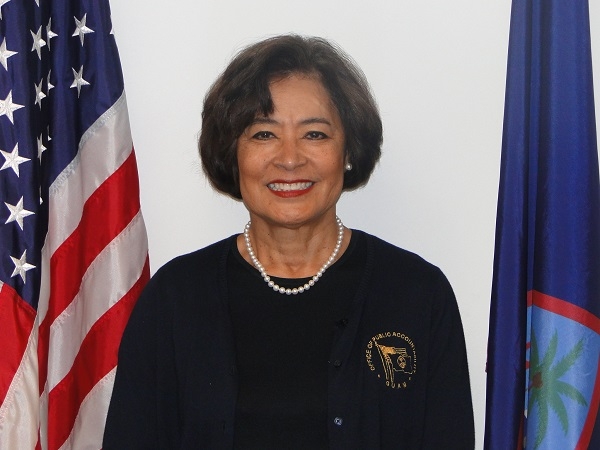 Guam – The Committee on Appropriations and Adjudication held a budget hearing this afternoon on the Office of Public Accountability.

The OPA which is led by Public Auditor Doris Flores Brooks is requesting 1.8 million dollars for fiscal year 2018. This is more than the 1.3 million that was appropriated to them for fiscal year 2017. The Public Auditor says this increase is needed to retain current staff move some staff into new positions and hire three more auditors. Brooks says her office unlike many other parts of the Government has not been allowed to carry-over lapses which has resulted in less funding to her office. The Public Auditor says that her office has been more productive in recent years after being allowed to add some staff. In 2016, they issued 11 performance audits compared to 8 performance audits in 2015.