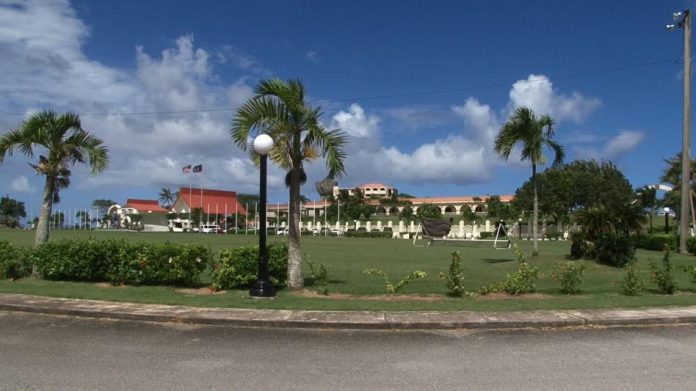 In summary, GovGuam paid out $887,583 for salaries and benefits to 106 Governor’s Office employees.

Guam – The Office of Public Accountability today released the audit on pay adjustments for Adelup staffers.

In summary, GovGuam paid out $887,583 for salaries and benefits to 106 Governor’s Office employees. The AG is in the process of selecting a Special Prosecutor to review these pay adjustments. The OPA made three recommendations, one of which was to establish and implement control measures to prevent errors in processing pay adjustments. According to the Governor’s Spokesperson Oyaol Ngirairikl, they are reviewing the audit. Meanwhile, she explains that DOA has started working on the recommendations provided by the OPA, to include reaching out to the Government of Guam Retirement Fund.