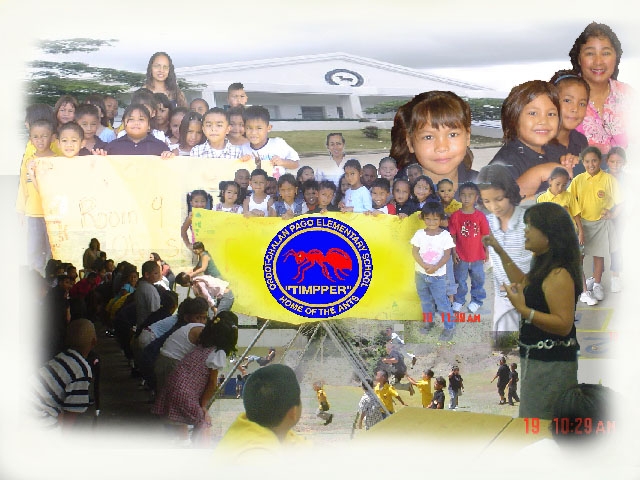 If your child goes to Ordot-Chalan Pago Elementary School, they have classes tomorrow. No, this is not an April Fools joke.

For other students, it is Spring Break, but for Ordot-Chalan Pago students, today was supposed to be a make-up day. However, classes were canceled again because of low water pressure. Guam Waterworks Authority Spokeswoman Heidi Ballendorf says due to a waterline break, crews this morning were working to restore water by at least 2 in the afternoon. DOE decided to just close the school for today.
DOE Deputy Superintendent Rob Malay says because the students lost another instructional day, the next available make-up day on the approved calendar is tomorrow.
He says, “Realizing that water would not be restored until 2 this afternoon, we had to call it a day for Ordot-Chalan Pago who was making this up. All of our schools had a make-up day for the tropical storm, Ordot had an additional one for a water outage back in January.”
Malay says Department of Public Works has been advised of the make-up day and will provide regular bus transportation for students at the school. Alongside Ordot Chalan Pago Elementary, the water break also affected water to about 75 homes and other businesses in the area.
[photo credit: OCPES website]