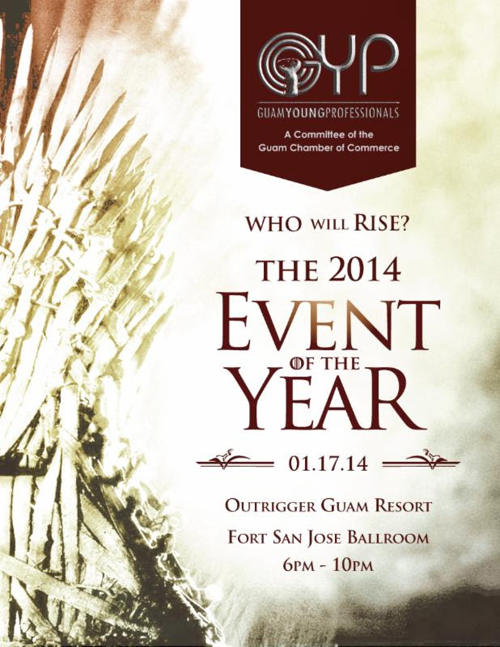 HONOLULU (10 September 2014) A delegation from the U.S. Pacific islands, including fisheries managers and commercial fishing industry representatives, met yesterday with the White House Council on Environmental Quality (CEQ), including Counselor to the President John Podesta.

The group conveyed its concerns for an Executive proposal that would bar fishermen from nearly 700,000 miles of vitally historic fishing grounds.

The delegation from the Pacific islands included leaders from Hawai’i, American Samoa, the Commonwealth of the Northern Mariana Islands (CNMI) and the Western Pacific Regional Fishery Management Council (WPRFMC). They expressed their opposition to President Obama’s proposal to expand the Pacific Remote Islands Marine National Monument (PRIMNM). Arnold Palacios, CNMI Secretary of the Department of Lands and Natural Resources and WPRFMC chair, described the meeting as “a frank discussion,” at which the delegation from the Western Pacific shared “concerns that the current proposal is destined to fail our fishermen and environment.” According to the WPRFMC and others at the meeting, the proposed Monument expansion would unfairly penalize the U.S. Pacific islands and American fishermen and fail at its conservation objectives.

The meeting was an important opportunity for Executive officials to hear firsthand about these issues. In addition to Mr. Podesta, Acting Chair of the Council on Environmental Quality Michael Boots, Director of the U.S. Fish and Wildlife Service Daniel Ashe, and Senior Advisor to the Undersecretary of the National Oceanic and Atmospheric Administration (NOAA) Dr. Christine Blackburn were in attendance, among other senior officials.

According to the WPRFMC, the Administration overlooked key local stakeholders and regional fishery managers in the original planning of the proposal, which in turn produced a plan that neglects the needs and concerns of the region and its vitally important fishing industry.

Sean Martin, of the Hawai’i Longline Association, remarked that “this attempt at crafting an environmental legacy for our nation will ultimately prove to accomplish the opposite by disenfranchising our own fishermen and outsourcing domestic seafood demand to nations whose standards for environmental protections pale in comparison to our own.”

Opposition to the proposed Monument expansion centers around arguments that it disregards already effective marine protections, unfairly harms hard working American fishermen, and outsources domestic seafood demand to nations with poor records of environmental stewardship. Kitty Simonds, Executive Director of the WPRFMC, explained, “Our current management systems are a global guide and a living legacy for responsible resource management. Our regulations are the strictest in the world.”

Added to that, say representatives from the WPRFMC, is the unfortunate reality that the size of an expanded Monument would be too large to enforce, likely leading to exploitation of the Monument by foreign competitors for illegal fishing. Currently, 91 percent of seafood consumed in the United States is imported, with up to one-third potentially sourced from illegal, unregulated and unreported (IUU) fishing.

The delegates from the U.S. Pacific islands also say that the marine species for which protections are sought are highly migratory and will not gain protections from an expanded PRIMNM. For our fishermen, they argue, the expansion will mean substantial cost increases, both in terms of fuel to travel further out to sea and for entry to other nations’ fishing grounds, for which our fishermen are required to pay large fees. They noted that fishing access to the high seas is also restricted by international fishery management organizations, to which the United States is a party. Representatives from the WPRFMC further explained that U.S. Pacific island fishermen are also being squeezed out of U.S. waters by other existing marine national monuments, national marine sanctuaries, large fishing vessel exclusion zones and no-access military areas.

Claire Poumele, Director of the American Samoa Port Authority and a WPRFMC member, said the Monument expansion would have catastrophic consequences to the territory’s tuna canning operations, which employs one-third of the population.

But at the meeting, government officials reaffirmed their support for the Monument’s expansion, however, they did not explain their rationale or expound upon any supporting facts. Mr. Podesta expressed his opinion that large marine protected areas are valuable to the nation’s conservation objectives.