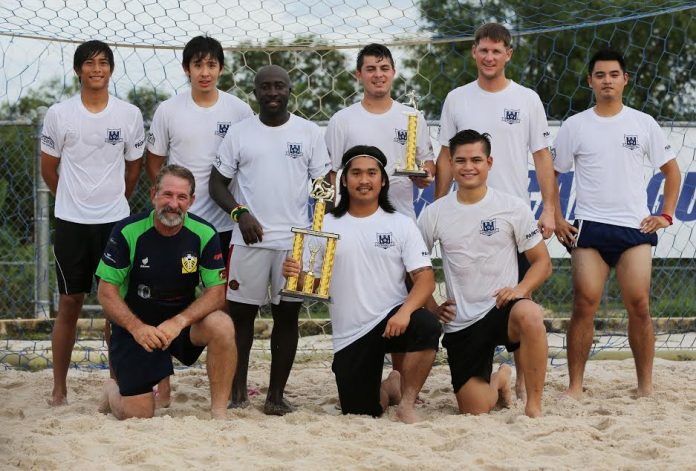 Employees allowed up to 2 hours for in-office absentee, curbside, and...