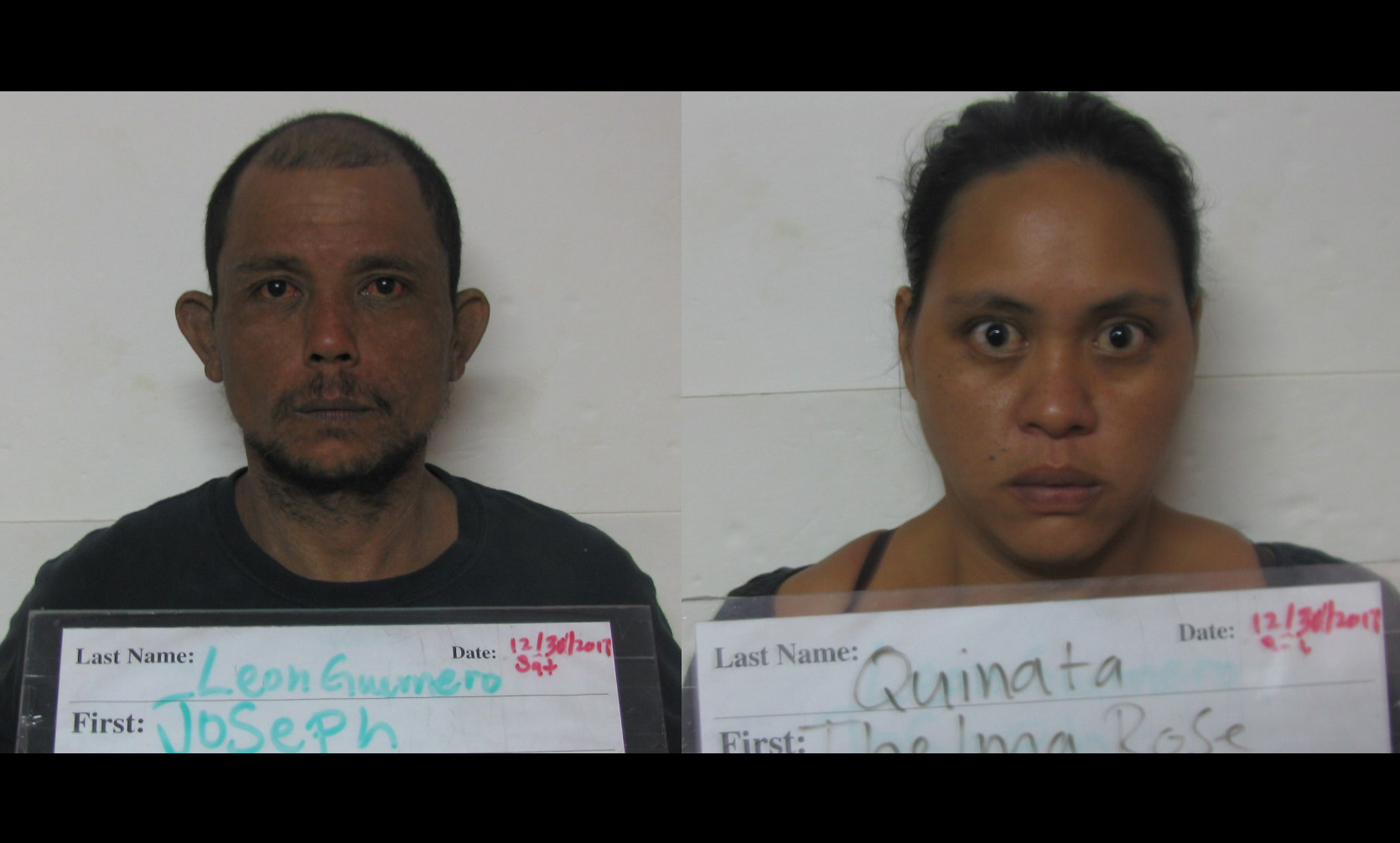 If the children blinked while staring at a trash fire, they were punished.

Guam – Two adults are now behind bars after a concerned individual discovered that three children under their care were being brutally abused.

Police say they received a report of child abuse by a concerned individual who found scabs on the back of one victim. When police went to investigate, they uncovered even more brutal child abuse.

All three victims, who are under the age of 13, told police that Leon Guerrero regularly hit them with a number of items used as weapons, such as a broomstick, fists, a chair, a belt, an unopened can of soda, a water pipe and a glass plate. Oftentimes, the abuse was to punish the children for falling asleep too early, according to a magistrate complaint.

Another method of abuse used by Leon Guerrero, the report states, is making the minors stand around a metal bucket and forcing them to stare at a fire. If any of the children were to blink or look away, Leon Guerrero would allegedly force them to inhale the smoke and push their faces close to the fire. The victims said Quinata also punished them for looking away or blinking.

Quinata is also accused of threatening to kill the children if either she or Leon Guerrero were to end up in jail.

Police say Leon Guerrero admitted to the bucket and fire punishment while Quinata claimed that she abused the children “due to their attitude and behavior,” adding that her method of discipline “worked since the children were young.”

Both Quinata and Leon Guerrero were charged with aggravated assault and terrorizing with a special allegation of vulnerable victims. Both were booked and confined.