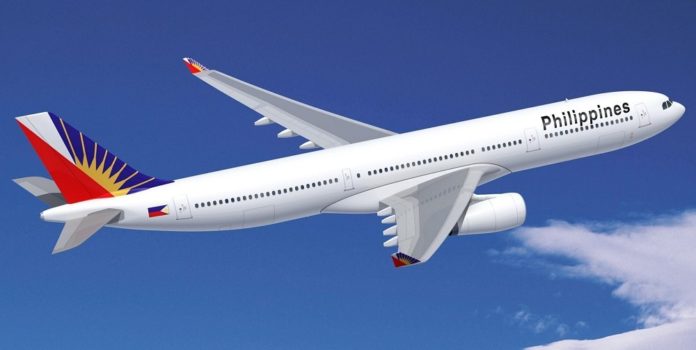 Philippine Airlines has postponed its resumption of flights to Guam by 3 days.

The airline did not provide Guam airport officials with a reason for the delay.

Adelup officials say Guam is expecting around 1,600 travelers from PI to come to Guam, either as returning residents or as transiting passengers.

The Philippines is considered a “hot-spot” under GovGuam’s updated quarantine procedures, meaning any Guam resident returning from PI will have to quarantine at a government facility for 14-days.

Having a negative COVID-19 test result will not exempt residents returning from the Philippines from mandatory hotel-quarantine.