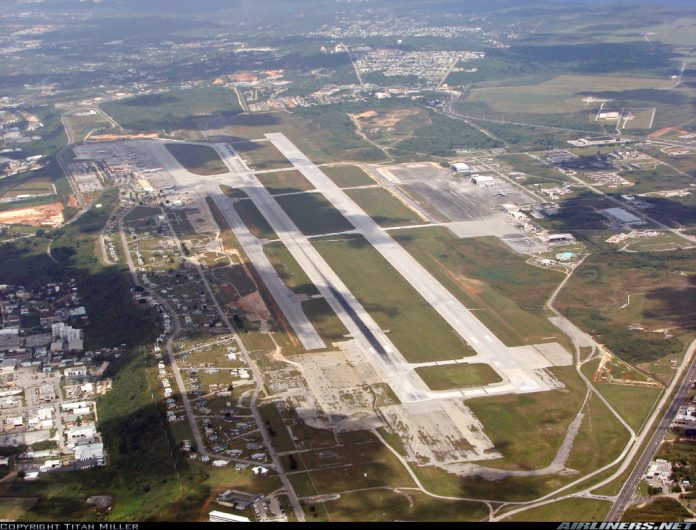 The Office of Public Accountability has released the Guam International Airport Authority’s financial highlights for the fiscal year 2021.

According to the OPA, independent auditor Ernst and Young LLP provided an unmodified and clean opinion on the airports financial statements. EY identified “no material weakness or significant deficiencies in regards to compliance of internal control over financial reporting and federal awards.”

The A. B. Won Pat International Airport closed off Fiscal Year 2021 with an increased net income of 1.6 million totaling 6 million dollars, stated the OPA. EY attributes this positive net gain to an increase in capital grants from the US federal government.

FY2021 saw a decrease in the Airport’s operating revenue by 20 million from 43.2 million compared to FY2020, though revenue from operating grants increased 38.3%.

The OPA suggests this increase could be attributed to an increase in COVID-19 relief funds, which were passed by Congress for the explicit purpose of alleviating economic strain on the business.

In total, GIAA received 22.2 million dollars in awards during FY2021.

This has been the first time within the last ten years that operating revenues were not enough to cover operating expenses.

And before broadcast, GIAA Marketing Administrator Rolenda Faasuamalie issued a press release, stating, “GIAA management noted that despite the reduction of over 66% of operating revenues in FY 2021 as compared to pre-pandemic FY 2019, operating and maintenance expenses were reduced to the lowest levels in over a decade.”