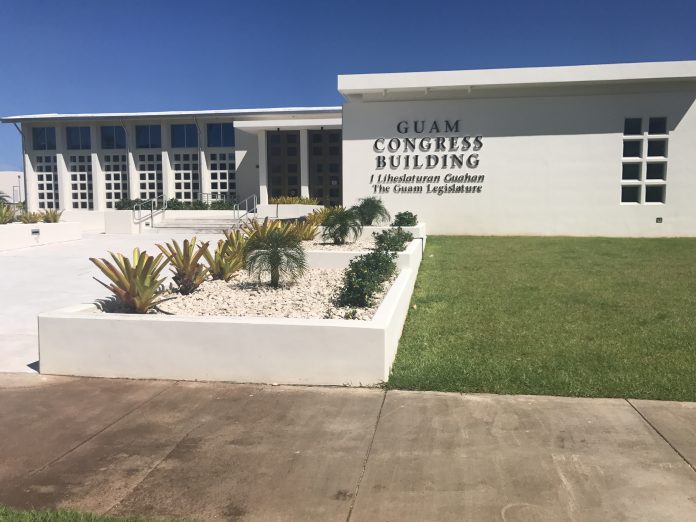 Governor Lou Leon Guerrero signed Public Law 35-130 in December 2020, which phases out single-use carry-out bags at retail stores and restaurants. This has been known as the “Bring Your Own Bag” campaign.

P.L. 35-130 has a bridge provision that allows certain businesses to continue using paper bags until July 1, 2022.

Senator Sabina Perez has introduced bill 245-36 which extends the deadline till January 1st, 2023 unless a business is an eating and drinking establishment.

This would temporarily allow for disposable carryout bags which do not include bags made of paper so that places can get rid of their stock of plastic bags.

According to Senator Sabina Perez,” the university of Guam has said that the importance of the paperback ban is that the production of paper bags emits more air pollution than that of manufacturing plastic bags and consumes four times as much energy to produce” in addition paper bags do not degrade as fast as plastic bags and weight more which results in a lot more deposited in the landfill.

There are some exemptions which include, retailers using plastic to package bulk items, as well as using plastic bags to pack up your veggies in grocery stores, packaging for small hardware items, wrappings for flowers, potted plants, non packaged food items or bakery goods, as well as plastic to cover certain clothing garments in stores or dry cleaners and more.

The military bases are exempted from this law because they report under the department of defense.

During the public hearing, community members wanted to clarify certain words and definitions to answer some inconsistencies and to get the military to comply with local laws such as this.