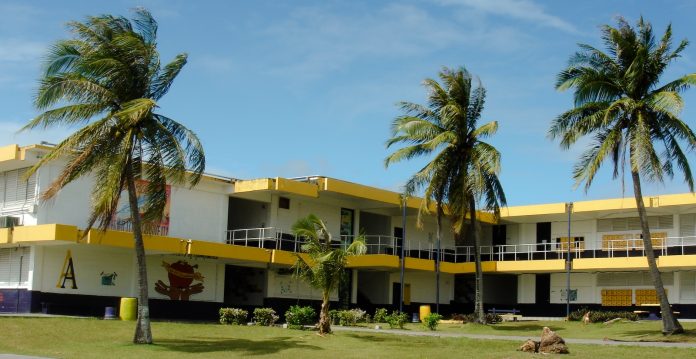 Lastimoza says DPHSS has coordinated with the Center for Disease Control and Prevention.

Guam – Parents and teachers voiced their concerns about the spraying of pesticides in and around the classrooms of schools that will be used to house FestPac delegates.

According to a release from the Department of Public Health and Social Services, this is an effort to prevent mosquito-borne diseases such as Dengue Fever and Zika Virus from coming to Guam. Environmental Public Health Officer III Michelle Lastimoza tells PNC that they will be spraying two insecticides Barcillus thuringiensis and Deltamethrin on the weekends when students and personnel are away from the facility starting tomorrow. Classroom walls, hallways, and perimeter fencing are the target areas.

However, some concerns were raised about the possible exposure to the pesticides, especially for pregnant women. Lastimoza says the risk of exposure is at a minimal and that the insecticides are generally safe if used as directed. She goes on to say that for pregnant women, the benefit outweighs the risk. According to Lastimoza, it only takes about 30 minutes to an hour for the pesticide to dry so when students and personnel are back on campus Monday, the health hazard is extremely low.