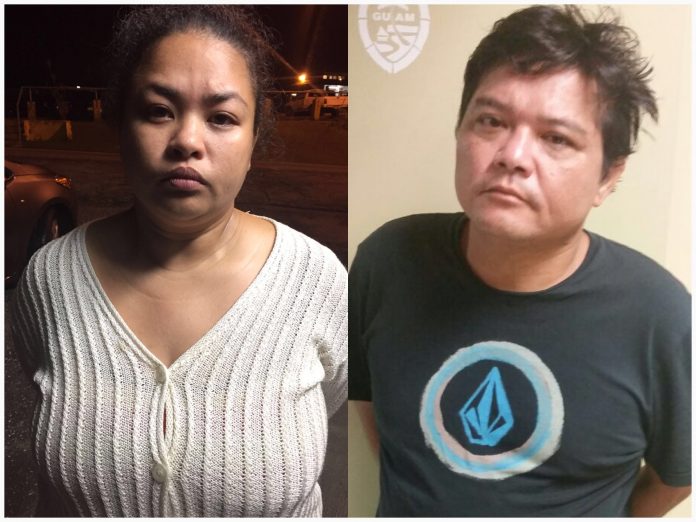 The parents were charged with attempted murder, among other charges.

Guam – A one-year-old baby is in critical condition at the Guam Regional Medical City after being choked and burned with a lighter and cigarettes.

According to GPD Spokesman Officer AJ Balajadia, detectives with Criminal Investigations arrested the parents of a baby that had been brought into the hospital by medics for what first appeared to be from choking on a coin. But later, it was reported to GPD that the case was actually child abuse.

The parents are accused of burning their 1-year-old male baby with a lighter and cigarettes, and choke holding and assaulting the baby.

Joe Bautista Duenas Jr., 38, of Mangilao was arrested for Child Abuse, Aggravated Assault, Assault, Family Violence and Conspiracy. He was booked and confined.