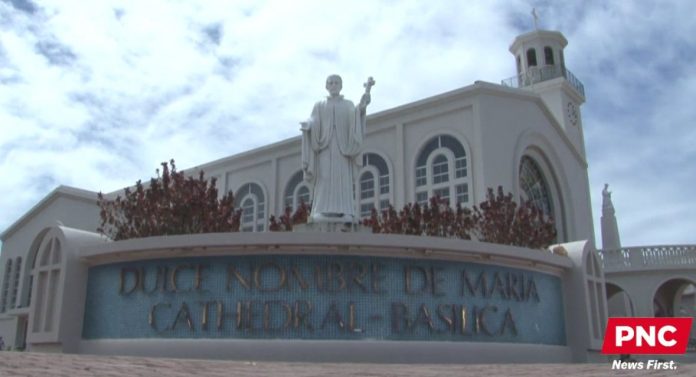 Progress has been made in the child sexual abuse cases against the Archdiocese of Agana, prompting the parties to request for a continued stay.

The stipulation is for an extended stay for 30 days, according to court documents. This time will allow parties to continue negotiations on a possible settlement of the matter.

All parties agreed that they may reach a resolution with the additional time.

At present, there are around 300 child sexual abuse claims filed in the Superior Court of Guam and the District Court of Guam against the Catholic Church and its clergy, including former Archbishop Anthony Apuron.