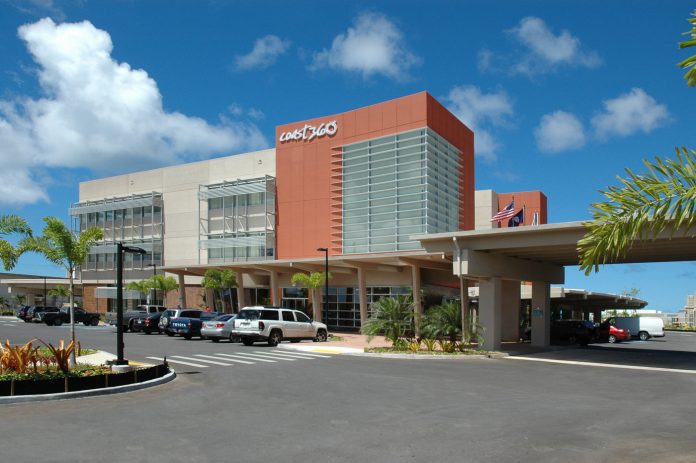 Coast360 issued a release late Friday afternoon “to clarify” what Coast360 called “inaccurate information” which states a Department of Administration payroll delay was caused by a process change initiated by Coast360.

“We would like to inform our members that this is not the case and the process change was initiated by DOA and their financial institution,” Coast360 stated.

The statement goes on to say: “The credit union was informed that actual funds and files necessary to process member direct deposits were submitted by DOA through their financial institution at 11:00 am today.”

“This means the credit union anticipates it will receive funds as early as Saturday (11/16/2019) morning and will post immediately upon receipt.”

Other GovGuam agency payrolls were received and posted in a timely manner, Coast360 added.

“Member service is the credit union’s utmost priority and we are working diligently with DOA to resolve the matter,” Coast360 emphasized.

Earlier, the Department of Administration announced delays in the processing of paychecks for some GovGuam employees who have accounts at Coast360.

A release from director Edward Birn stated that DOA was notified of certain payroll amounts that may be delayed for clients of Coast360.

According to the release, “all payroll amounts were transmitted by DOA on time in the normal course of business” and the delay was caused by “a process change requested by the financial institution.”

The release states that Coast 360 and DOA are working together “to post payments to each account as quickly as possible this afternoon.”

Employees who maintain their accounts at other institutions were not affected, DOA stated.