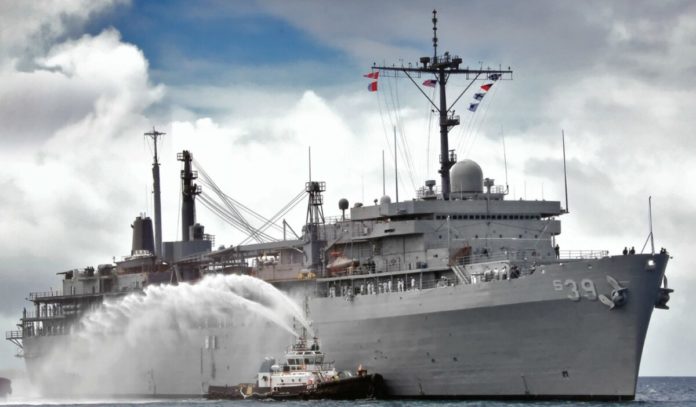 The Navy is investigating a report that non-consensual “explicit videos and images” of service members have been posted to a pornographic website, according to a report in the Navy Times.

According to the report, an NCIS special agent found the videos which show the unsuspecting victims in various stages of undress.

Sailors, Marines, and even civilians are seen in the footage, and the identification patches of some of the military members can be seen.

The patches reveal that some of the sailors were posted to the Guam-based submarine tender the USS Emory Land.

It’s unclear who is responsible for the videos which have now been removed from the pornography site.

The NCIS is reaching out to people who have been identified in the videos to learn who was responsible.